The game, which is priced at $19.99 on Steam and the Nintendo eShop, and $9.99 on Utomik, allows players to customize their party with various skill cards that grant each party member unique abilities to help them overcome the game’s procedural quests, earn bonus points, and more.

To celebrate the game’s release, solo-developer Drix Studios has released a launch trailer for the game, offering a look at its strategic card-based battles, the cast of characters, and cinematic storytelling.

What are you waiting for? Check out what’s in store in the Grand Guilds launch trailer below:

Here’s a rundown of Grand Guilds’ story courtesy of the game’s publisher:

“After a year-long mission, Eliza returns to the seemingly normal city of Ozryn when suddenly a horde of mysterious creatures set fire to the streets. Upon repelling the enemies, Eliza and her guild strive to discover where the attackers came from, only to realize that the phenomenon happened all over the continent… all at the same time. With her guild’s reputation on the line, she takes it upon herself to find and capture whoever is behind the attacks. It is up to Eliza and her trusted guildmates to discern the true motive behind the unusual assault before the other guilds of Irin suffer the same fate, or worse.”

As a special thank you for fans who supported the game during its Kickstarter, which more than doubled its $12,000 funding goal, the game’s developer promises several pieces of free DLC content will follow the game’s release.

Do you plan on trying your hand at Grand Guilds? Let us know in the comments section. 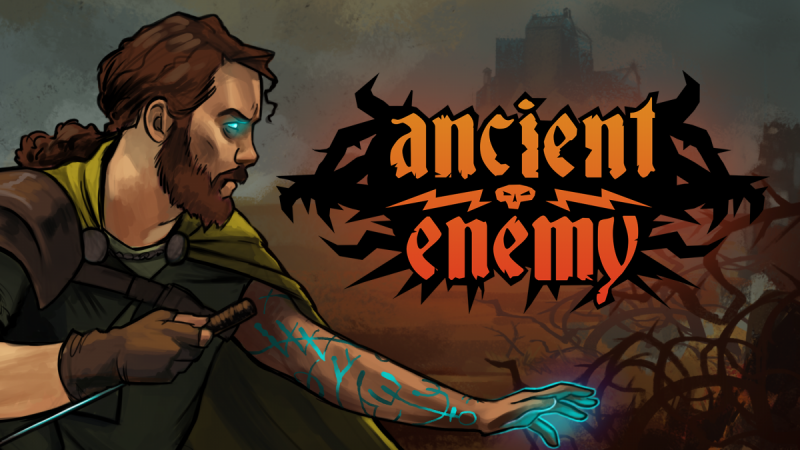 50% genie, 100% platformer   Shantae fans, rejoice; the wait is finally over! After a massively successful Kickstarter campaign, and a little over three years of waiting, WayForward’s fourth…