Manipulate time to overcome your enemies in Iron Danger when it hacks and slashes its way onto PC today. 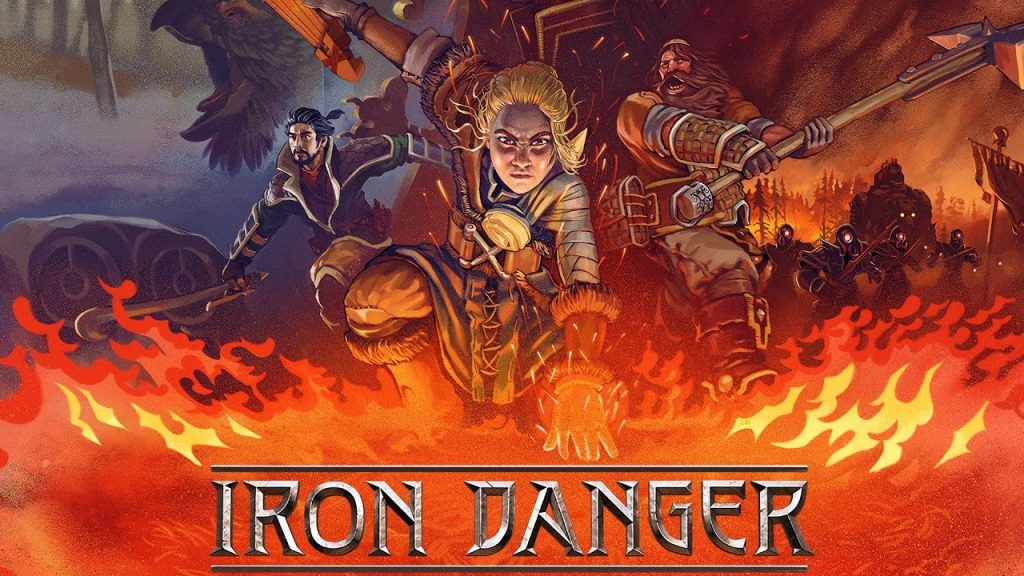 The game, which blends the strategic focus of turn-based RPGs with the action of real-time titles, allows players to form a party of two protagonists to overcome seemingly insurmountable odds using a variety of specialized skills to progress through dangerous environments.

To see what awaits, check ou the Iron Danger launch trailer below:

Here’s a rundown of the game and its key features courtesy of the game’s publisher:

“When an army of Northlanders invades her village, Iron Danger protagonist Kipuna is mortally wounded, saved only by a mysterious crystal creature that grants her the ability to rewind time. With her new-found powers, Kipuna can manipulate the fourth dimension and turn back time up to five seconds to change the future.

Players can utilize this time-rewinding ability to dodge or block attacks or adjust their position on the battlefield to set up the next attack. This innovative mechanic gives traditional tactical combat a puzzle-like element, as players can continuously test new approaches and synchronize character actions for the perfect outcome.”

So, what do you think of the look of Iron Danger? Will you be adding this time-bending RPG to your library when it releases on Steam and GOG.com today? Be sure to let us know in the comments below.