Bandai Namco’s Souls-like gets new area to explore, a fearsome boss to slay, and numerous other extras in the Lord of Thunder DLC. 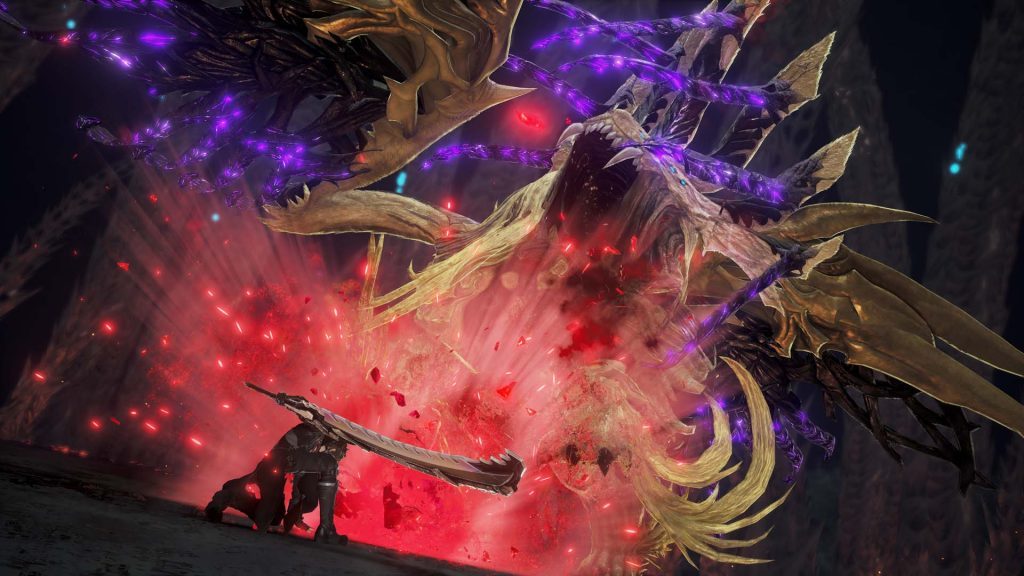 Bandai Namco Entertainment has announced that third and final Code Vein Season Pass DLC, Lord of Thunder, – not to be confused with the superb PC Engine horizontal shooter from RED, Lords of Thunder – is now available on consoles and PC.

To celebrate the expansion’s release, the publisher has released a new trailer which can be found below:

Priced at $9.99, Lord of Thunder introduces a new area within The Depths to flesh out the game’s story while adding the Horror Hunting Trials, a series of challenges which, which completed, award the player with new content, along with a new boss creature, The Lord of Thunder.

Code Vein is now available for the PlayStation 4, Xbox One, and PC.

Will you be returning to Code Vein’s post-apocalyptic world to check out the game’s latest DLC? If not, will you be firing up your PC Engine or Sega CD to play some Lords of Thunder instead? If so, you probably made the right choice. That game is freaking awesome.

Whatever you choose to do, be sure to let us know in the comments section. 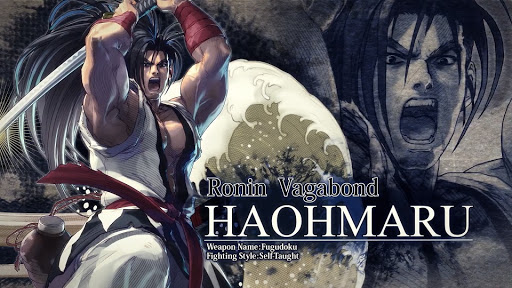