Meet the faces you’ll see and places you’ll explore in your adventure in the latest trailer for Sword Art Online: Alicization Lycoris. 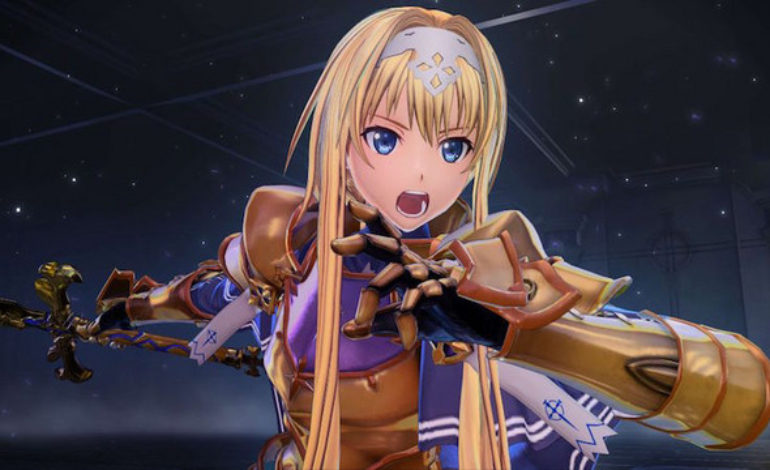 The latest trailer introduces the game’s original character Medina, as well as several other party members from the Alicization arc of the anime series such as Sheyta, Renly, and Sortiliena. Also showcased in the trailer are the game’s antagonists, including the Black Knight, Kayode, and Mysterious Gian, who will look to make life tough for you and your party when the game releases later this Spring.

In addition to the characters, the trailer also offers a look at the eight Sacred Arts you can master in the game: Heat, Ice, Wind, Water, Crystal, Steel, Light, and Darkness.

Sword Art Online: Alicization Lycoris will launch on May 22, 2020, for the PS4, Xbox One, and PC via Steam.

What do you think of the latest trailer for the game? Are you ready to embark on another adventure in the SAO universe in just a couple of months? Sound off in the comments and let us know.