3D Realms VP Reveals A SiN Remake Is In The Works

The SiN Remake is being developed in partnership with 3D Realms, Nightdive Studios, and Danish game developer Slipgate Iron. 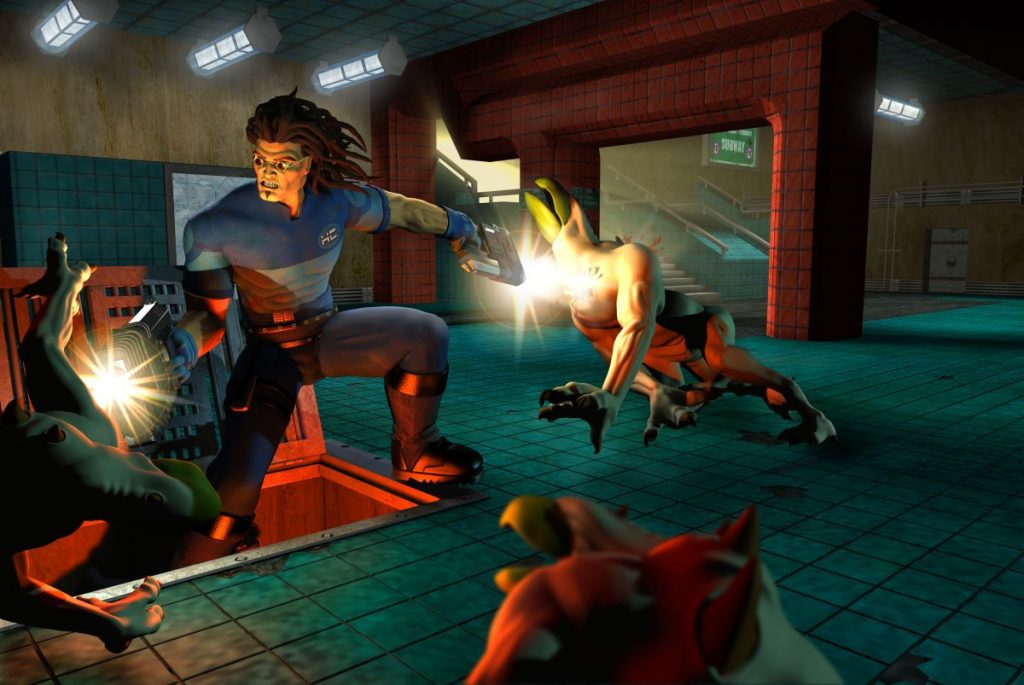 Following last week’s release of SiN Gold on Steam, Frederik Schreiber, the VP of 3D Realms, has revealed in a Tweet that the studio is partnering with Nightdive Studios and Slipgate Iron to develop a remake of the classic 1998 first-person shooter.

Oh did I mention that we’re doing a proper Sin Remake with Nightdive?

Schreiber has yet to confirm any details about the project other that it’s in the works. However, given Nightdive Studios’ involvement, it seems like a good guess that they may be using the company’s KEX Engine to create the game. Nightdive used this engine to bring numerous classic games to modern platforms in recent years, including Blood: Fresh Supply, System Shock, Forsaken: Remastered, and Turok 1 & 2.

The company is currently working on producing Blade Runner: Enhanced Edition with the KEX Engine, which is a remake of Westwood’s cult classic 1997 PC point-and-click adventure title.

Developed by now-defunct studio Ritual Entertainment and published by Activision, SiN is a first-person shooter set in the year 2037. The game received praise for offering a surprising level of interactivity for the FPS genre at the time of its release, giving the player the ability to disarm their enemies, interact with computers using command prompts, and even pilot numerous vehicles.

So, would you be interested in diving into a SiN remake? Let us know in the comments section.

Steal your life away Tactical turn-based strategy RPG-type things are a dime a dozen on Steam. A lot of that comes from Japanese anime games, and a lot of…