‘Sonic The Hedgehog’ Movie Races To An Early Digital Release 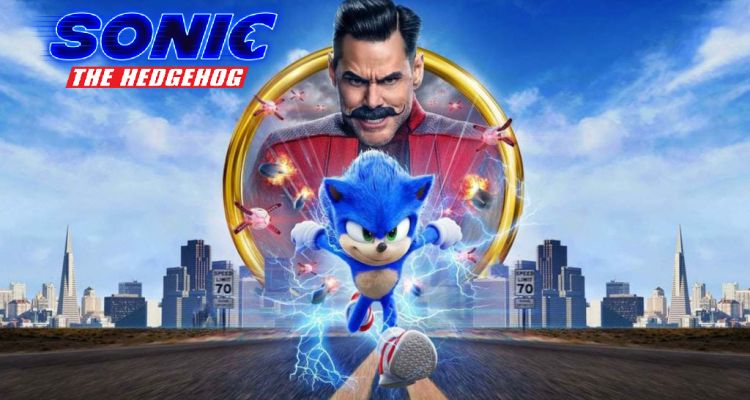 With most movie theaters in North America shut down due to the ongoing COVID-19 pandemic, Paramount Pictures has announced plans to expedite the digital release of the Sonic The Hedgehog movie.

The film, which debuted in theaters on February 14, 2020, in the USA, will be available to purchase digitally on March 31 for $19.99. You can pre-order it now through streaming services, including Amazon Prime Video and iTunes.

The previously announced 4K Ultra HD, Blu-ray, DVD versions of the movie will still release on May 19, 2020, according to Paramount Home Entertainment.

The digital and physical versions of Sonic The Hedgehog include the following extras:

Though the movie received its fair share of backlash from fans following its reveal trailer, which showcased a slightly terrifying CGI version of the Blue Blur, Paramount’s decision to delay the movie to rework Sonic’s design paid off for the studio. The film, which had a production budget of $95 million, ended up grossing $265.5 million in box office earnings.

Paramount’s decision to release Sonic The Hedgehog early follows in the wake of other studios doing the same amid the ongoing coronavirus crisis. Just last week, Universal Studios began offering films from their current box office lineup for 48-hour digital rentals, including Trolls World Tour and The Hunt.

“Given the rapidly evolving and unprecedented changes to consumers’ daily lives during this difficult time, the company felt that now was the right time to provide this option in the home as well as in theaters,” NBCUniversal said in a March 20 press release.

So, will you be picking up the digital version of Sonic The Hedgehog when it releases at the end of the month? Be sure to let us know in the comments section. 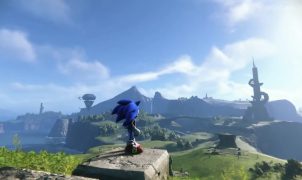 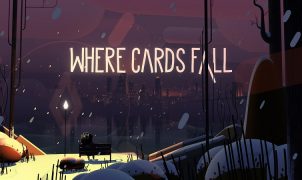