We got trouble right here in Pale City 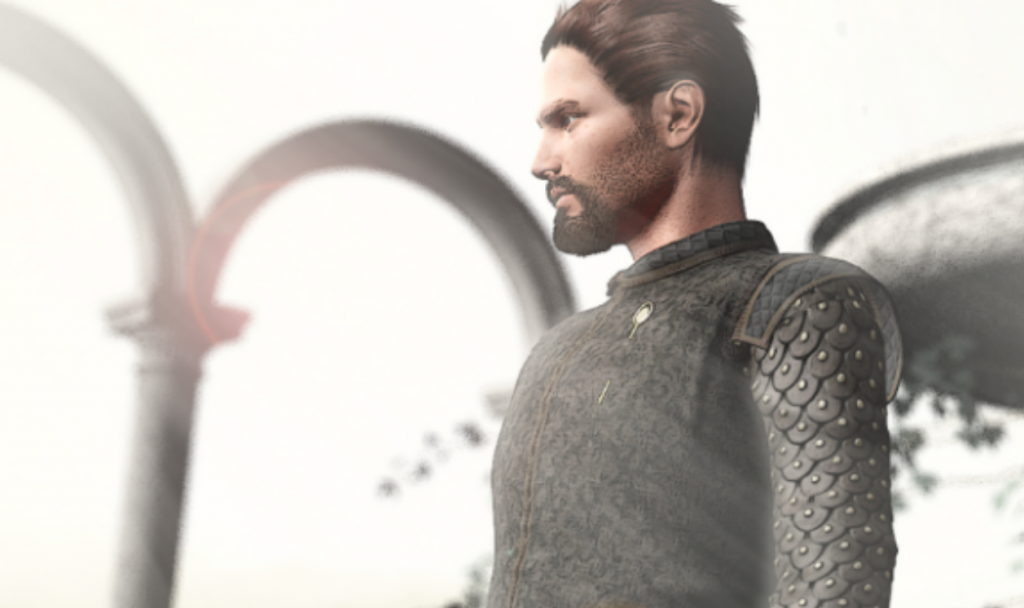 I’m not one to judge a book by its cover; simultaneously, there are some games you gloss over for no reason other than “it doesn’t call to me.”

The Pale City is both sides of that coin — a very powerful story wrapped in an unpolished experience, it simultaneously fascinates yet fails to completely capture my attention. I’m sympathetic to the fact that this was made by a single developer, and an obviously talented author at that; however, story alone isn’t always enough to carry an RPG, and that proves to be true in The Pale City‘s case. 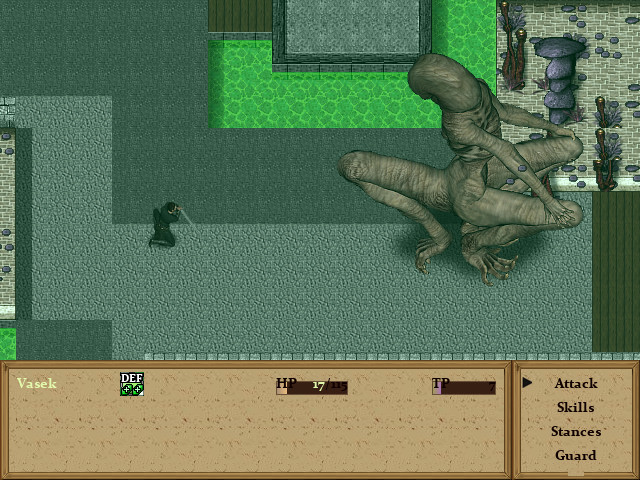 The Pale City follows Vasek, a man whose past can most positively be described as “shady.” A sword for hire, he takes on any job that’ll pay him coin, no matter the danger involved. At the beginning of the story, this means exploring cavernous dungeons in search of the third piece of a mysterious golem for an even more mysterious patron. After two weeks of searching, you and your moody companion Katasia finally find the treasure, but there’s no time to celebrate just yet — between making mincemeat of monsters and watching out for backstabbing betrayal, the dungeon is fraught with obstacles that stand in your way between you and your pay.

Heading above ground and into titular town, Vasek is met with sights that go from grim to downright ghastly. The Pale City is legitimately fucked up — at first I thought it was just being childishly gross, like hearing a conversation about “horses and anal sex” in passing. But after listening to a man go into great detail about why he loved buying and then subsequently killing horses, leaving their corpses in the street to bleed out, I was shocked by what I was reading. Naturally, the shock value didn’t end there — simply wandering around, I stumbled into a church of sorts, which I learned housed a cult of baby eaters (you read that right) who apparently get their macabre meals from “corpse hunters” like me. 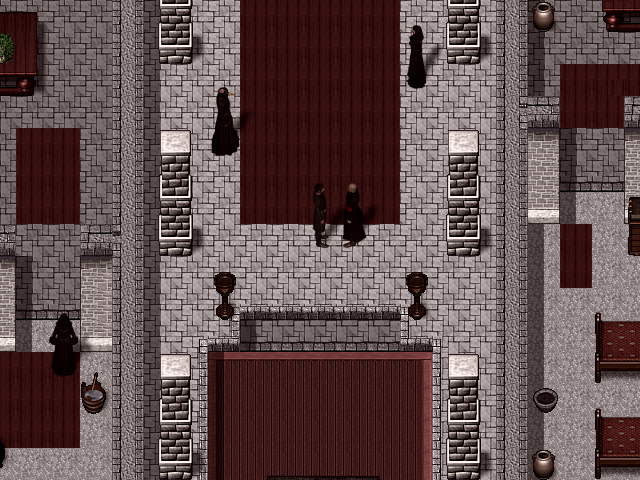 There’s almost no reprieve from how dark it is, and since each grotesque piece of information gets thrown at you left and right, it’s really hard to digest it before the storyline progresses. I honestly felt like I was drowning in the filth of the city and its inhabitants. On the one hand, that’s fantastic — the city was absolutely lived in, and there was a solid culture (albeit a disgusting one) that thrived, like putrid mold and maggots, in the disgusting slime of its buildings, roads, and people therein.

On the other hand, it was just too much to process, with dialogues going on for what felt like an eternity and never truly connecting. This is not a game for people with short attention spans — clicking too quickly means you might miss a key tidbit of information, and with no quest marker to indicate what to do next, it’s really easy to mess up, especially in the beginning, if you speed through the verbiage. In fact, I had to start over since I didn’t realize I was looking for a switch on the wall, exhausting everything in the room before just pulling the plug on my first playthrough and trying again. 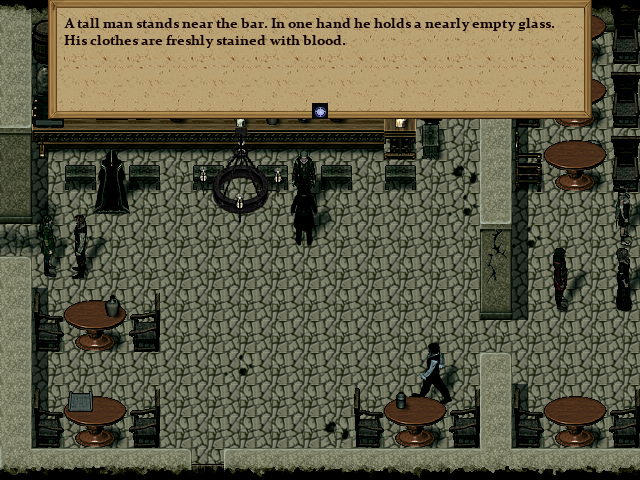 There is more to The Pale City than just dialogue, of course — like any good RPG, there’s a chance to battle in-between storyline, and I was excited to see another turn-based style of battle grace my screen. The Pale City stresses the importance of strategy — using skills, taking different stances, adopting different tactics depending on the type of enemy — but honestly you can just hack and slash your way through. You attack, they attack. You attack, they attack. You attack, they attack. Boom, dead. You heal automatically after each battle, you move on. In some ways, I was a little disappointed by how easy it was since some of the NPCs stressed how important it was to strategize, but in the end, battle only felt like a speed bump in-between me and storyline, so it was okay that it went by quickly. All of this goes out the window for boss battles, by the way — they’re practically impossible to beat, even on the easiest setting. You’ll die over and over again until you just give up — there’s only so many times you can try with this one.

When it comes to the battles themselves, they’re pretty standard when it’s one-on-one, but when you team up with another person, like Ognjen, it got confusing fast. For one, I initially didn’t think I controlled him, so I just kept button-mashing through. Once I realized he was under my control, I didn’t understand when I was controlling him and when I was controlling Vasek, as there’s no pointed indicating whose turn it is. I’d have to go into the skills menu to kind of discern whose turn it was by which skills I was looking at. It was a mildly frustrating experience that would have been a lot worse if battling was harder. 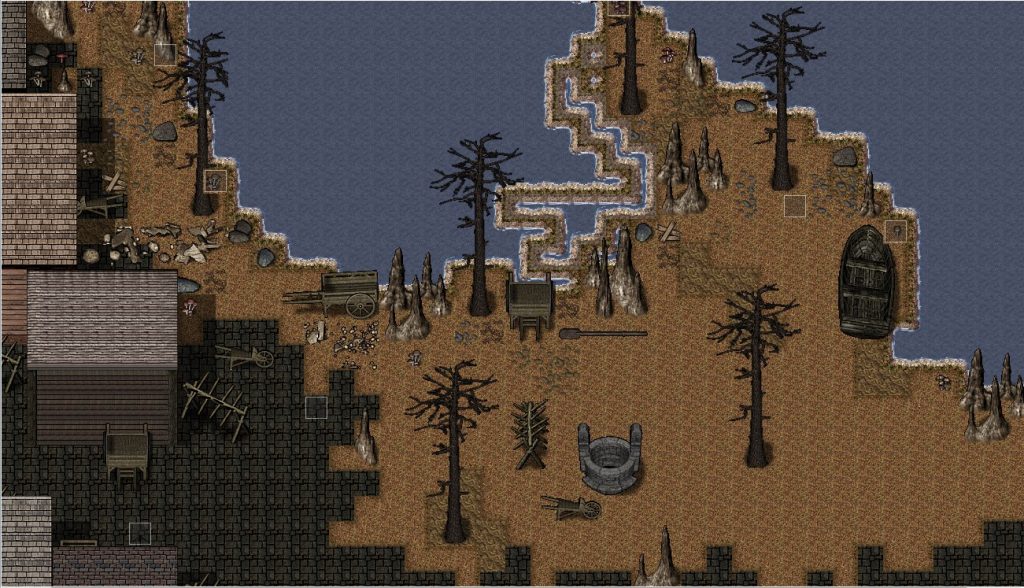 The graphics in The Pale City aren’t much to look at, but when a gem like Baldur’s Gate is its de facto colleague, I’d be hard-pressed to knock the style. Instead, I’d like to compliment the character design, as I feel it’s fair to say it was a risk that arguably paid off. The characters in dialogue look like they were rendered for PS2, and the monsters are grotesquely animated, looking right out of a nightmare. The NPCs and main characters while walking around aren’t much to look at, but the overall design does add to the bleak, barren feel of the title.

I feel like I’ve been harsh, so I’ll end on what I feel is The Pale City‘s strongest note, and that is its atmosphere. This is a repulsive world full of serial horse murderers, baby-eaters, and people who kill friends because they feel like it. You are not safe — no one is — and you feel that to your core. It was jarring to listen to a man talk about buying a horse, only to slit its throat and watch it bleed out into the streets only to walk out of that conversation and literally stumble upon said horse. It was gruesome listening to the cultists explain why they eat babies, even justifying their belief system. You can even walk into an NPC’s house and kill him because you feel like it — why not? The developer went to a pretty dark place to even consider some of these flavor texts, and I’m oddly applauding him while feeling… concerned?

If you are looking for a semi-open world RPG that doesn’t hold your hand, plays like a very old school title, and will shock you with how revolting it tries to be, you might actually like The Pale City. If you’re an avid bookworm who mostly enjoys a story aid over a fully-fleshed out game, I can see this being right up your alley — as long as you enjoy the macabre. For anyone else expecting Baldur’s Gate or the like, consider watching a let’s play before making the purchase, and that advice goes double if you have a short attention span. It’s easy to see that the developer has a whole lot of love for The Pale City; unfortunately, I just wasn’t feeling it, and it’s really hard to say who would. For the price, you could certainly do worse, but if you’re not feeling it immediately from the trailer, your money is better spent elsewhere.

Full disclosure: This review is based on a PC review copy of The Pale City given to HeyPoorPlayer by the publisher 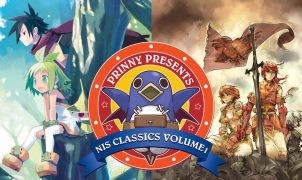 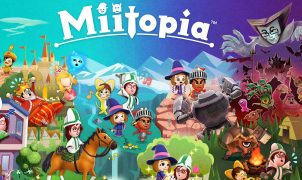