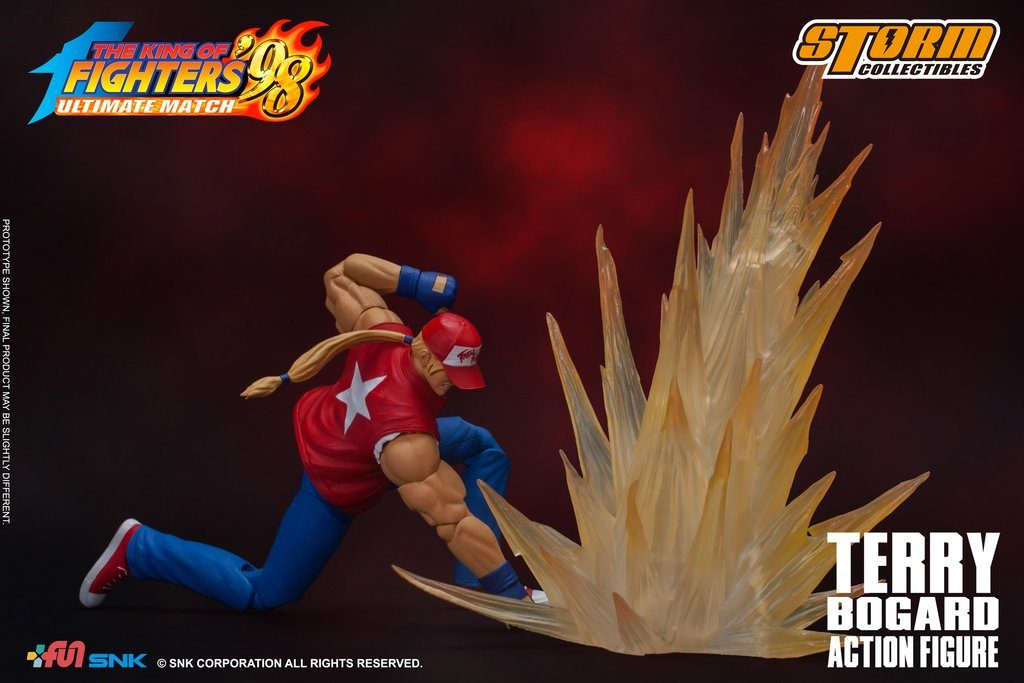 Hong Kong-based designer and manufacturer of action figures, Storm Collectibles, have revealed in an Amazon listing that their King of Fighters ’98 Ultimate Match Terry Bogard and Iori Yagami figures will be releasing next Friday, March 27.

The figures stand at approximately 8″ and come with multiple accessories, including and 1/4 part of Omega Rugal’s Gravity Smash effect. Terry is priced at $94.99 and includes his Power Geyser and Buster Wolf effect accessories, while Iori ($89.95) includes the glowing purple energy emitted from his Yamibarai and Oniyaki attacks. 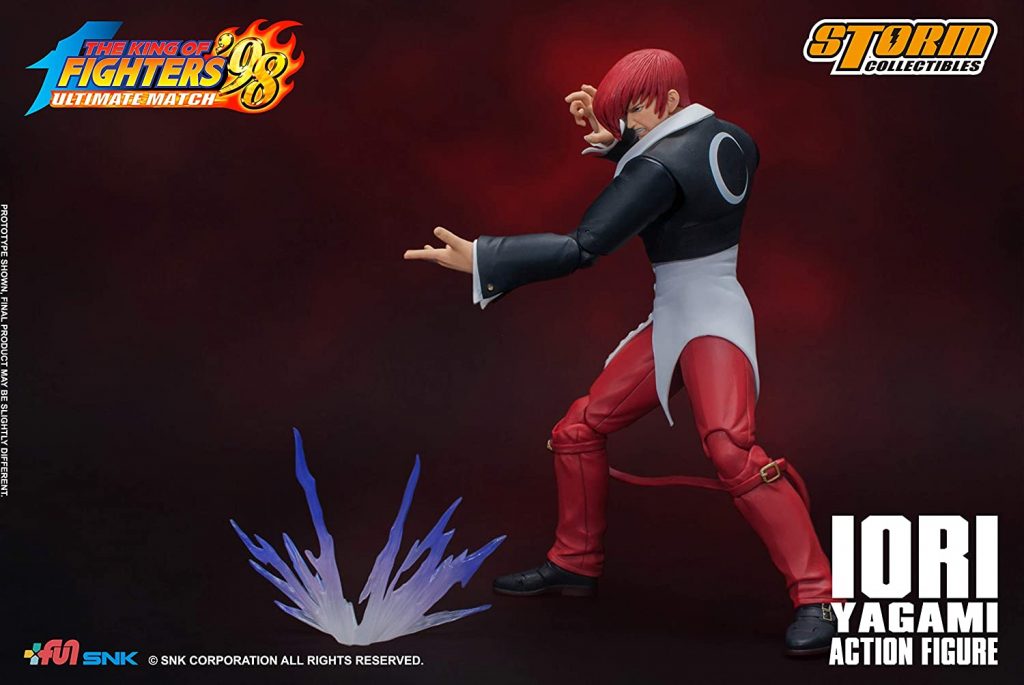 In addition to Terry and Iori, Storm Collectibles is also releasing figures of Omega Rugal and Kyo Kusanagi as part of their King of Fighters ’98 Ultimate Match line, in addition to a rather badass Ax Battler figure from Golden Axe ($120) and Skeleton two-pack ($58) to commemorate the franchise’s 30th anniversary.

Will you be adding any of these KoF ’98 UM figures to your collection when they release next week? Sound off in the comments and let us know. 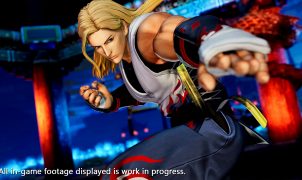 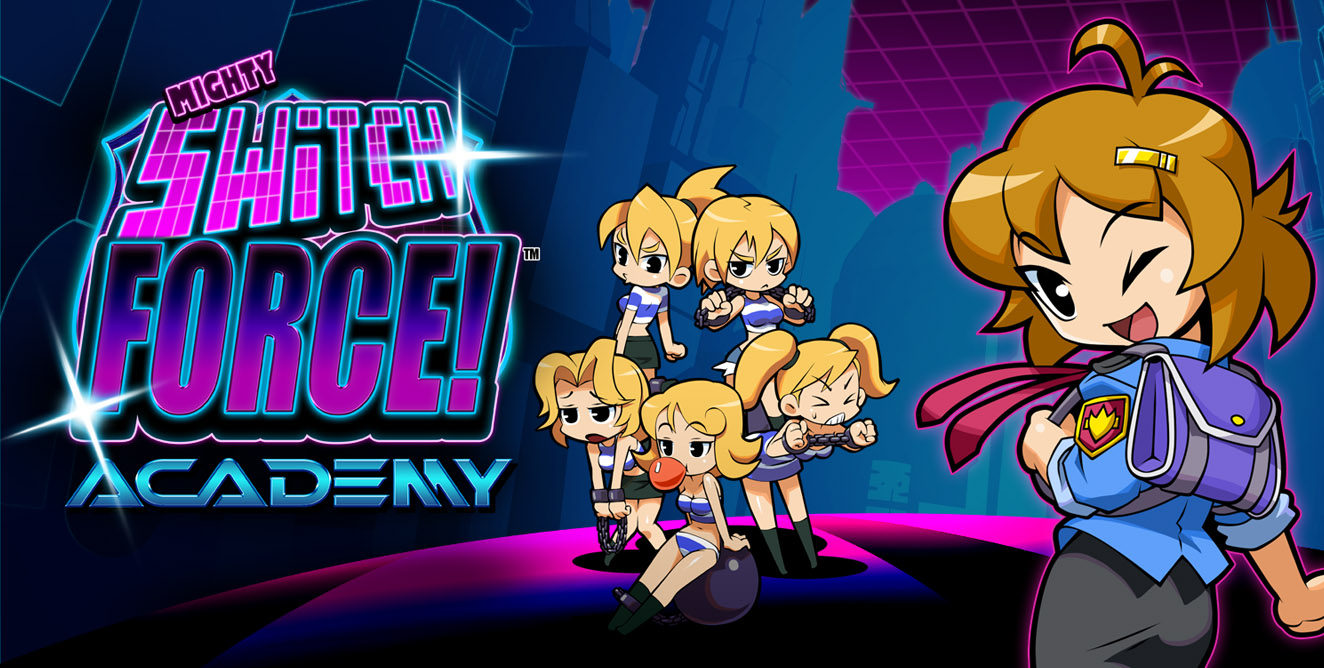