Meet the stars of the New Hero League in the latest trailer for Captain Tsubasa: Rise of New Champions, coming to consoles and PC later this year. 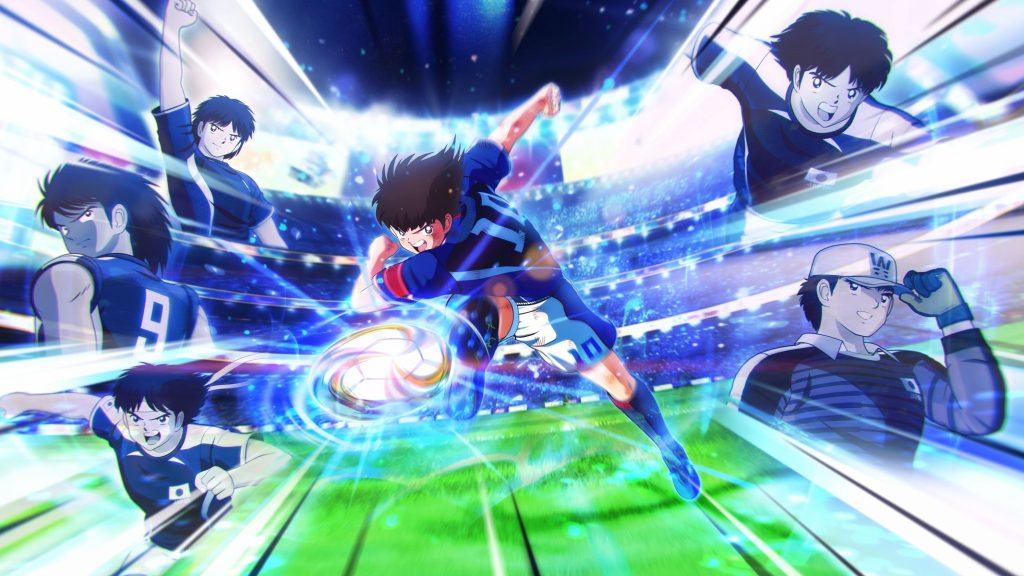 Published by Bandai Namco Entertainment and developed by Tokyo-based studio Tamsoft, Captain Tsubasa: Rise of New Champions is the first game in the long-running franchise based on Yoichi Takahashi’s manga series to release in over a decade. The game will be releasing on the PlayStation 4, Switch, and PC via Steam later this year in North America.