Hailing from Thailand, the fierce fighter Fahkumram arrives March 24 alongside a new stage. 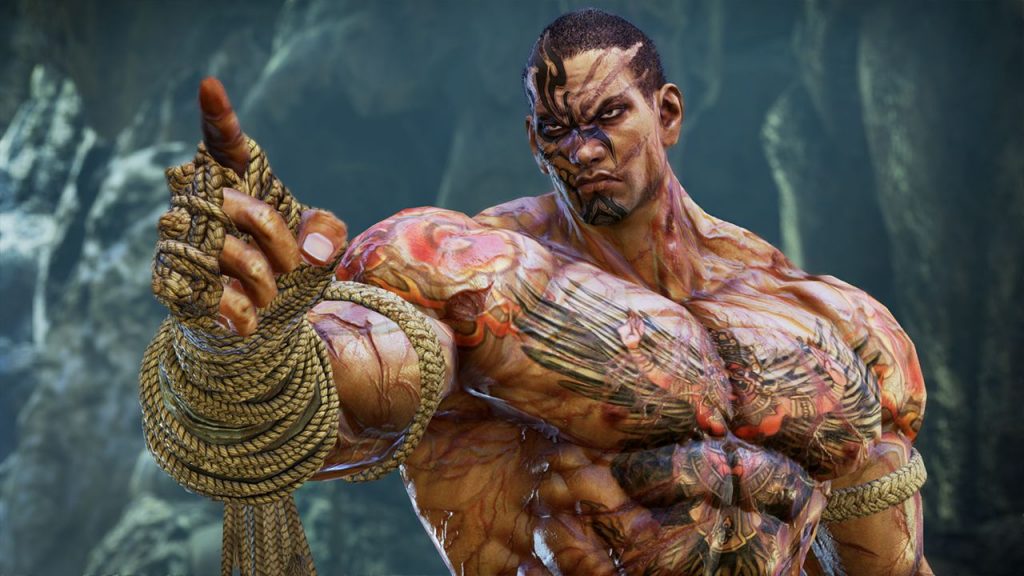 Bandai Namco Entertainment has confirmed that the mighty Muay Thai fighter Fahkumram will be making his way to Tekken 7 next week.

First announced at last year’s Tekken World Tour, Fahkumram is the fifth and final character to be released as part of Tekken 7’s Season 3 DLC. He’ll be available to download on March 24 along with the new stage called the Cave of Enlightenment.

To mark the occasion, Bandai Namco has released a new trailer showcasing this musclebound Muay Thai master’s devastating striking ability. Watch the newest member of the roster unleash his fury in the footage below:

Tekken 7 is now available for the PlayStation 4, Xbox One, and PC.

What are your thoughts on Fahkumram? Do you think he’ll make a solid addition to Tekken 7’s lineup of pugilists? Be sure to let us know in the comments below. 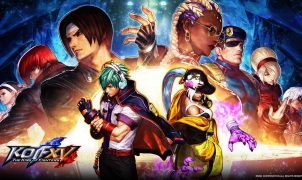