Capcom shambles across the terrifying RE timeline in preparation for Resident Evil 3’s April 3 launch. 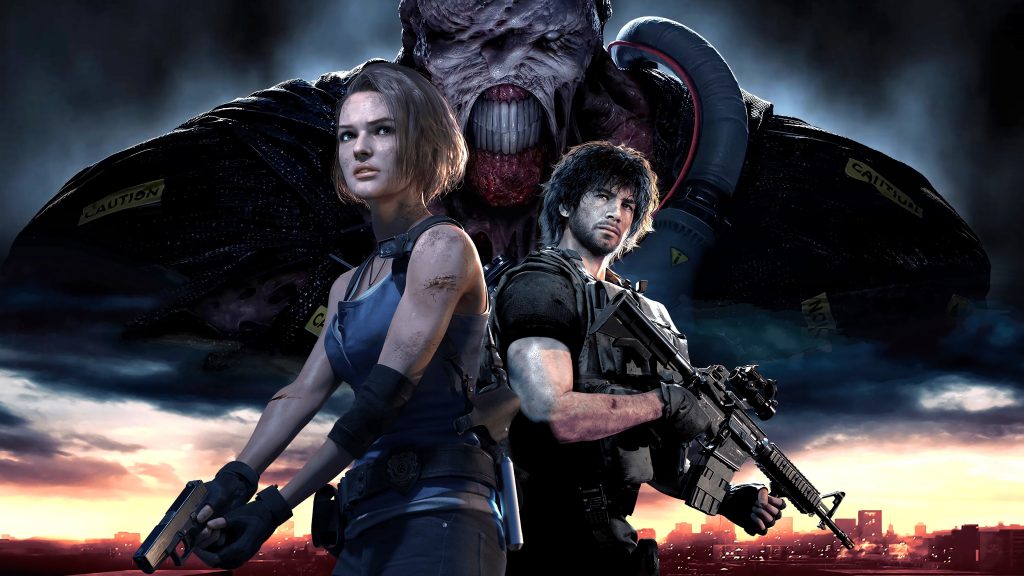 Capcom has released a new trailer through its official Resident Evil YouTube account to get players up to speed on the story so far ahead of Resident Evil 3’s release next month.

While in Japanese, it’s easy to get the gist of what’s unfolding in the footage, which spends the first three minutes chronicling the events of Resident Evil 0, the RE Remake, and Resident Evil 2 (2019). The trailer concludes with a quick montage of scenes lifted from Resident Evil 3, including a terrifying rooftop confrontation with Nemesis, and some striking scenes of zombie-infested Raccoon City streets.

Check out the Raccoon City Incident Report trailer below:

Resident Evil 3 launches on April 3 for the PlayStation 4, Xbox One, and PC. If you want to get an early (itchy) taste of the game, a demo is releasing tomorrow, March 19 on the PlayStation Store, Xbox Games Store, and Steam. The demo will allow players to experience an early portion of RE3’s story as Jill Valentine and will also include a special scavenger hunt challenge that tasks players with finding 20 Mr. Charlie statuettes scattered around the city.

What do you think of the latest trailer? Are you looking forward to spending your personal quarantine blasting viral ghouls to bits as Jill Valentine? Let us know in the comments below. 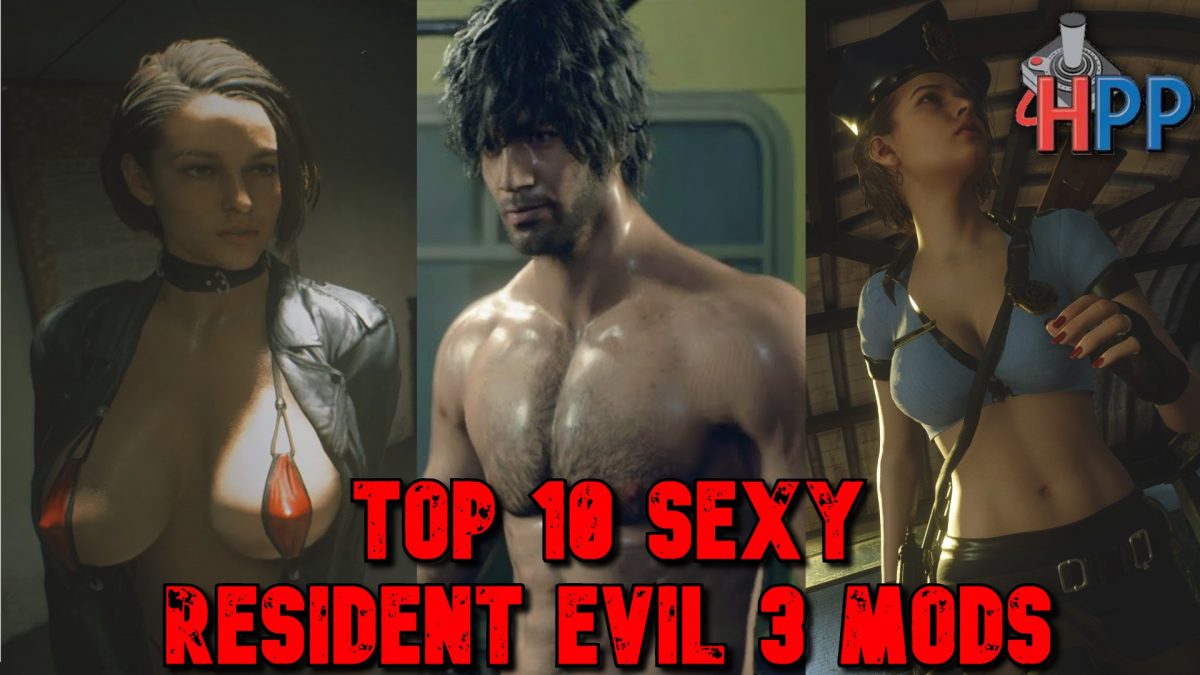