Intellivision Amico VIP pre-orders to open at the end of the month, check out nearly two dozen games in the latest trailer. 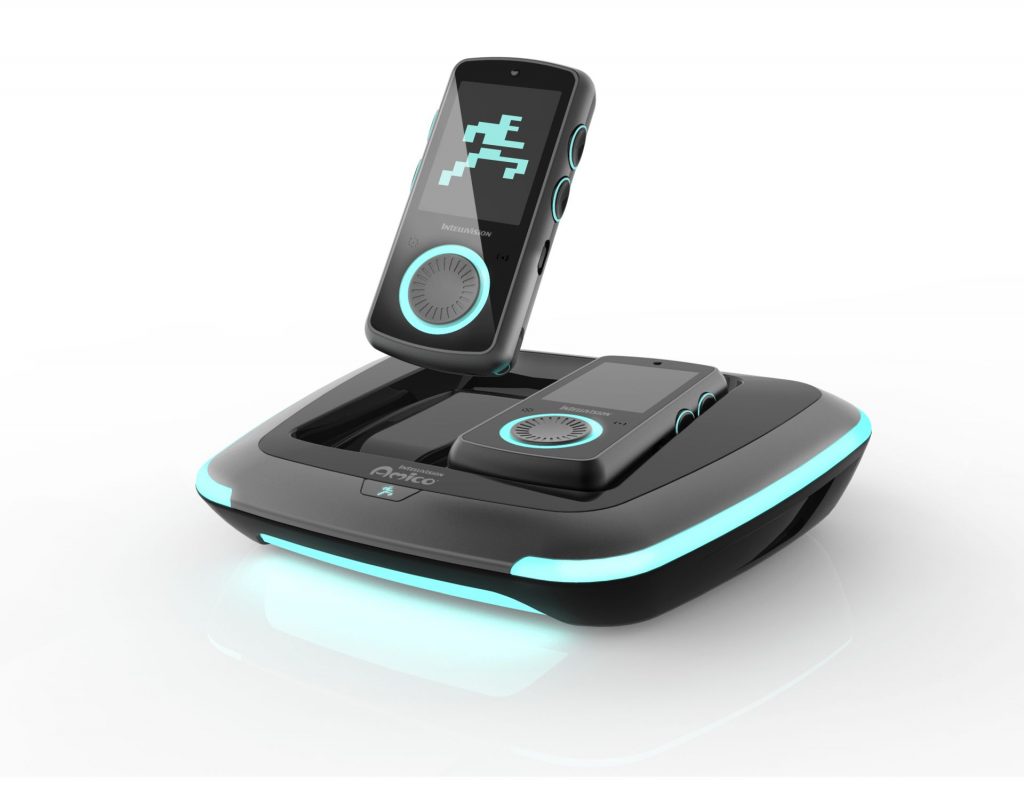 The footage, which clocks in at just over three minutes, offers a look at 23 exclusive titles that are currently in development for the console, which is set to release later this year.

Check out the Intellivision Amico gameplay trailer below:

Pre-orders for the Amico Founders Edition kicked off in January and promptly sold out. However, Intellivision also confirmed today that a VIP pre-order program will begin on March 31st.

“Our supporters worldwide shared our excitement when we made our first 2,600 Founders Edition units available, and we received an overwhelming demand for another opportunity to participate after we sold out,” said Tommy Tallarico, Intellivision CEO and Amico creator in a press release distributed today.

“Given the potential impact on manufacturing due to COVID-19, we understand it may be difficult to find entertainment products later this year and we want to give our most loyal followers an invitation to secure their very own Amico.”

Those who manage to pre-order the console when it becomes available at the end of the month will be able to choose from the Graphite Black and Glacier White versions of the Amico, as well as the Vintage Woodgrain model that those who pre-ordered the Founders Edition will receive.

The Amico will include a pair of wireless Bluetooth, color touchscreen controllers, as well as 5 pack-in titles. The VIP Edition will also include a $25 RFID Amico game store gift card, a 25% off online merchandise store discount code, and a lenticular Running Man trading card signed by Intellivision CEO Tommy Tallarico. As an added treat, the VIP Edition will also include 3 digital soundtrack albums featuring Tallarico’s iconic music, including “Earthworm Jim Anthology.”

So, what are your thoughts on the games showcased in the latest trailer for the system? Do you plan on picking one up when the console launches on October 10? Let us know in the comments below. 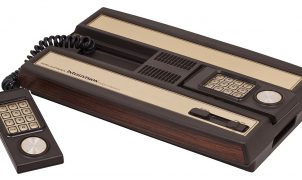 As it turns out, ‘wanton torture’ are perhaps the wrong words. Perhaps ‘penitent ass-beating’ is better?