Armchair intergalactic bounty hunters can snag a copy of Oddworld: Stranger’s Wrath HD at retail this May. 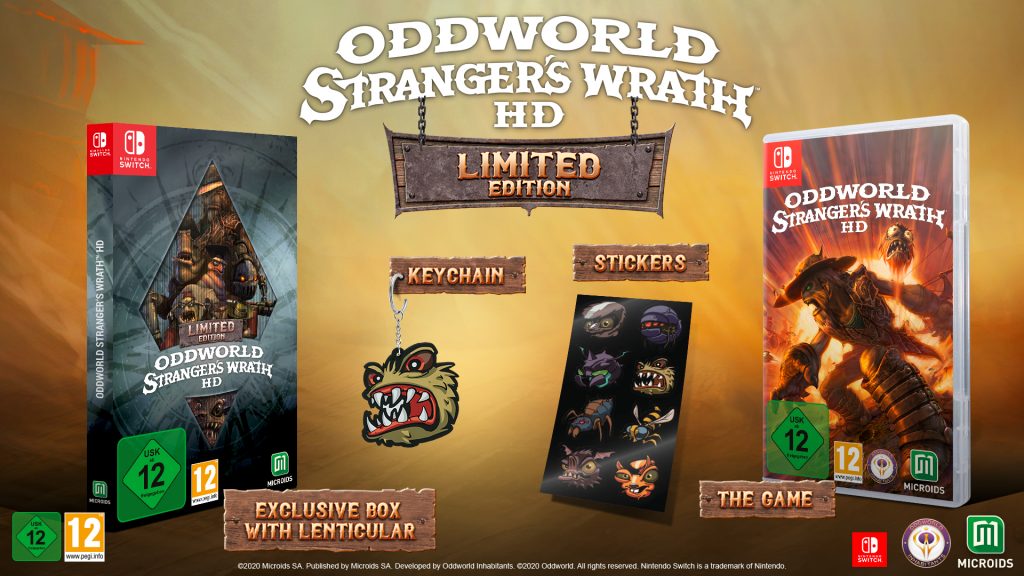 Physical media fanatics, rejoice! Microids has announced that the physical edition of Oddworld: Stranger’s Wrath HD for the Switch will be available on May 26 in North America and May 28 in Europe.

First announced back in January alongside the game’s launch on the Switch eShop, this release comes as part of a three-game partnership between Microids and Oddworld Inhabitants Inc. that includes the upcoming Oddworld: Soulstorm, which is planned to release later this year on Epic Game Store and consoles.

In case you missed it, you can find the game’s Switch launch trailer below:

Initially released in 2005 for the original Xbox, Oddworld: Stranger’s Wrath is a shooter that puts players in control of The Stranger, a bounty hunter who hunts down and captures the planet’s outlaws, dead or alive, to collect money for a life-saving operation.

Are you an Oddworld fan with plans to add this retail release to your Switch library? As a big proponent of physical media, I’ll definitely be making sure to pick it up. Let us know in the comments below.

Switch Version Of Enter The Gungeon Unloads On Retailers Today 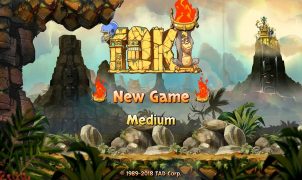