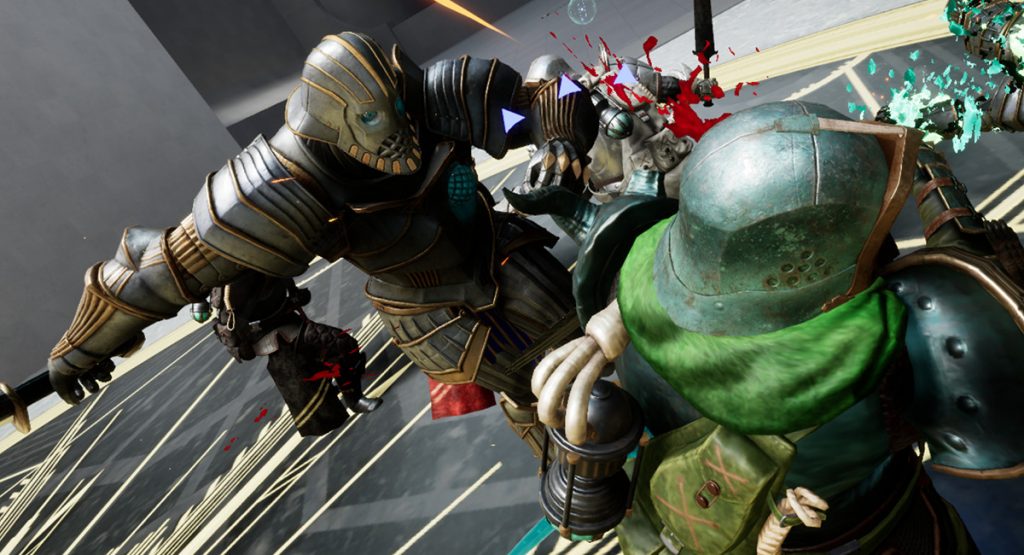 An adventure game made for up to four players, Swords of Gargantua puts players against multiple enemies, with the challenge of upgrading their sword-fighting skills to beat their master the titan Gargantua. Free DLC expansion of the game Tesseract Abyss was released for the Steam version in December, which introduced a new adventure mode for the game, where players can improve their abilities and equipment for battle.

With the announcement of the PlayStation VR, Yomuneco Inc. released a gameplay trailer for the project that you can watch below:

A release date has yet to be announced, but updates on the project will be announced in the games Discord Channel. More information can also be found on the game’s website. 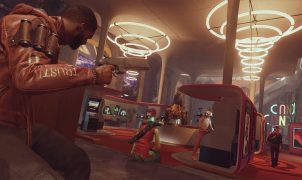