Harald Sigurdsson and King Arthur Announced for Blood of Steel 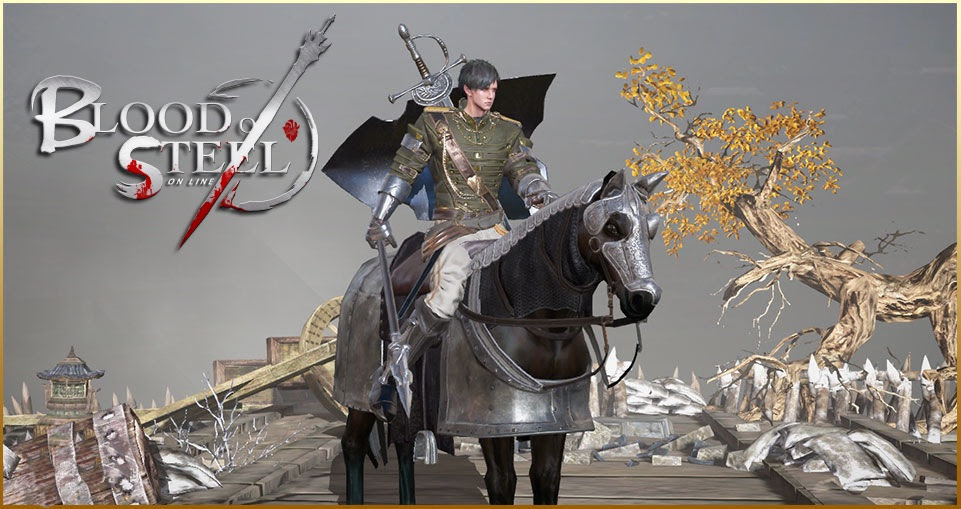 Blood of Steel is an upcoming PVP MOBA game, which will feature both legends and real leaders from history, from our world’s medieval era. The game was originally released in China two years ago and has since then has gathered over one hundred thousand players.

Leading up to the Steam released of the game this spring, creators Evolution Studio has promised updates and reveals every two weeks. Today saw the introduction of two playable characters in the game: Harald III Sigurdsson, otherwise known as Harald the Ruthless, King of Norway and one of the leading invaders in the Battle of Stamford Bridge. And Arthur Pendragon, more popularly known as King Arthur, legendary King of the Britons who has been the subject of many legends and folktales. Both characters come with various special attacks, including Harald’s “Rage Warfare” which sends soldiers into a rage state and Arthur’s “Master Riding” technique which causes shock damage to nearby enemies.

A release date for Blood of Steel has yet to be announced. More information can be found on the game’s Facebook page.