Console versions of the game to follow later this year. 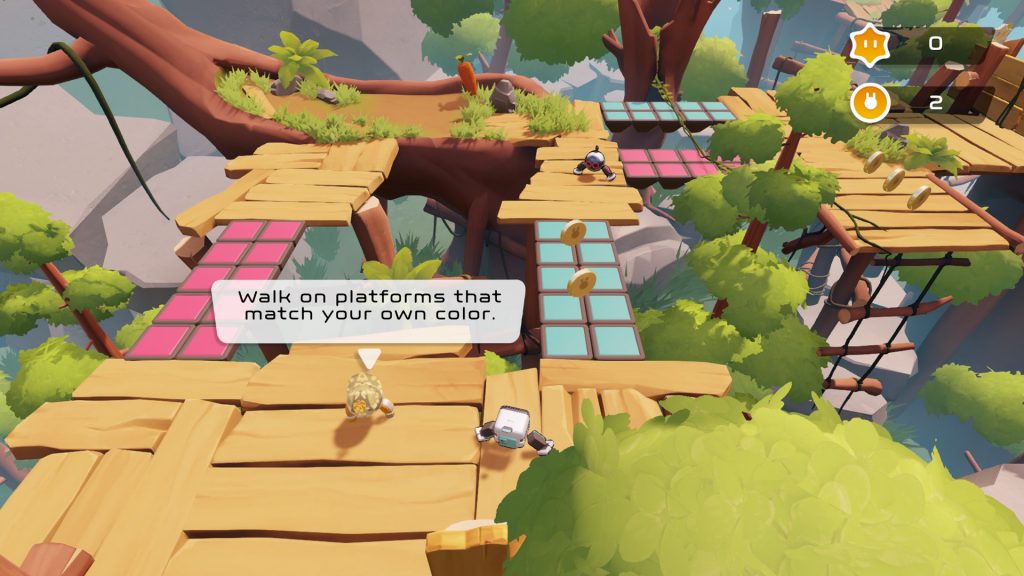 Developers Next Studio’s new game Biped is set to be released on Steam later this month on March 26th. PlayStation 4 and Nintendo Switch versions of the game are also planned for release this year. Biped is a two-player collaboration adventure game, following two bipedal robots Aku and Sila. The game consists of various puzzles and challenges, with the aim of making it across the world together.

Check out the Biped gameplay trailer below: