Trials of Mana Shines In This New Gameplay Trailer 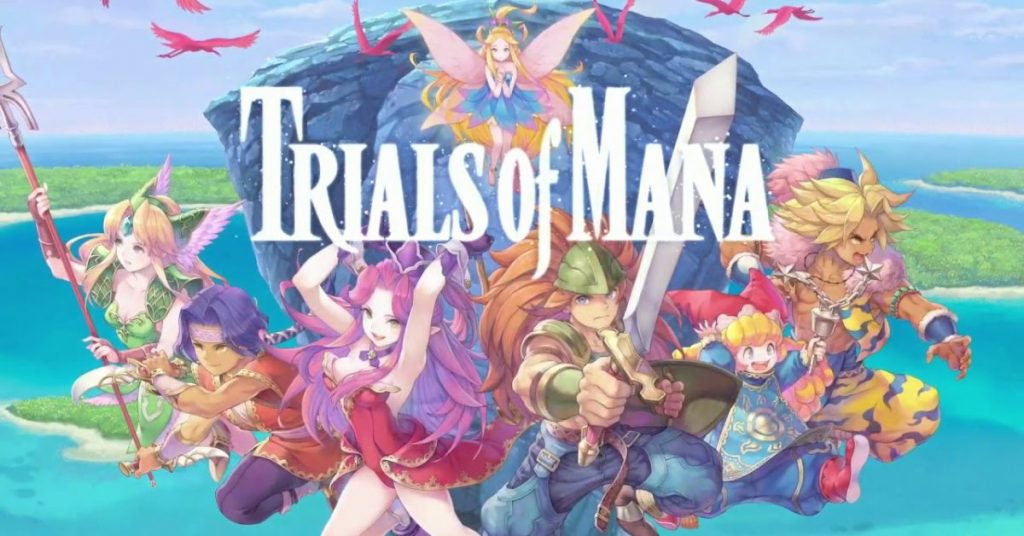 With Trials of Mana releasing on consoles and PC next month, Square Enix has released a brand new gameplay trailer for the game.

The trailer, which clocks in at just under four minutes, does an excellent job of showcasing the remake of Squaresoft’s 1995 Super Famicom JRPG Seiken Densetsu 3’s new 3D visuals, its eclectic cast of characters, overhauled combat system and vibrant fantasy world.

Take a look at what awaits in this long-awaited adventure in the trailer below:

Trials of Mana will be releasing on the PlayStation 4, Nintendo Switch, and Steam on April 24, 2020. Those who purchase the retail or digital versions by May 21, 2020, for the Nintendo Switch or PS4 will get a Rabite Adornment DLC, which lets players collect bonus experience after battles up to level 10. Additionally, those who pre-order the digital version of Trials of Mana through Sony’s  PlayStation Store will also receive an exclusive avatar set featuring the game’s six playable heroes. Lastly, those who pre-order or purchase the game from STEAM by May 21, 2020, will receive the Rabite Adornment DLC along with an exclusive Trials of Mana wallpaper set.

With Final Fantasy VII Remake releasing just two weeks before Trials of Mana hits consoles and PC, do you plan on diving into this adventure next month? Personally, I think it looks like the perfect palette cleanser after a return trip to the seedy streets of Midgar. We love to hear what you think. Be sure to let us know what you think in the comments section. 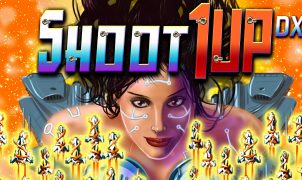 Shoot 1UP DX Soars Onto Nintendo Switch on October 15th 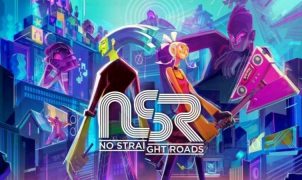 BunkBed Junction vs. The World I’m a massive fan of rhythm games — I used to compete in DDR tournaments when those were a thing, I (pre-pandemic) go to…