2D side-scrolling lightning strikes the PS4 next month with a physical release of the Azure Striker Gunvolt: Striker Pack. 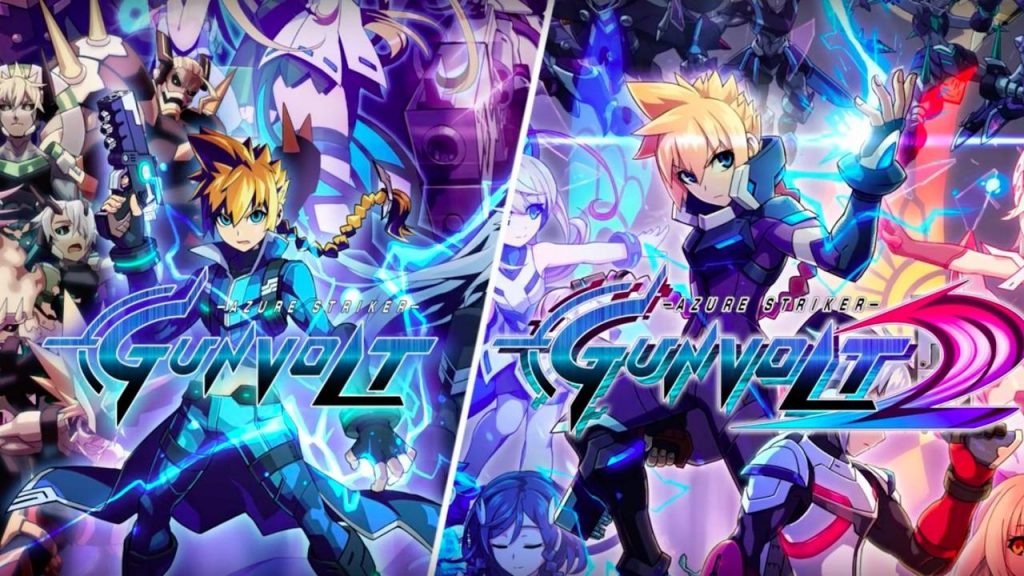 Following its release on the Switch, Inti Creates’ Azure Striker Gunvolt: Striker Pack is getting a retail version for PlayStation 4 courtesy of Nighthawk Interactive.

The PS4 version boasts several improvements and new features over the originals, including improved framerates and the addition of a new vocal track recorded exclusively for the PlayStation release.

“With the other improvements we put in place, like overhauling the graphics and UI, increasing the frame rate to 60fps from its original 30fps and more, the PlayStation version is the ultimate way to experience the original Azure Striker Gunvolt games,” said Inti Creates producer Matt Papa in a PlayStation Blog post regarding the upcoming PS4 versions of Azure Striker Gunvolt 1 and 2, which originally released on the Nintendo 3DS in 2014 and 2016 respectively.

As you’d expect, this release will also come bundled with all of the previously released DLC for the game on-disc, including extra bosses, modes, and music.

You can pre-order the Azure Striker Gunvolt: Striker Pack now through Gamestop.

This release marks the latest Inti Creates project to get the retail treatment from Nighthawk Interactive. The company rolled out a physical edition of the fantasy side-scroller Dragon Marked For Death last March (read our review here), and the Azure Striker Gunvolt: Striker Pack in November of 2017 for the Nintendo Switch.

Unity is Strength Death Squared is a puzzle game where 1-4 players are tasked with moving cute, color coated robotic cubes to their respective colored areas on a multilayered…