Big Evil Corporation and Bitmap Bureau bring 16-bit goodness to the Evercade in Q3 2020 with Tanglewood and Xeno Crisis in one cartridge. 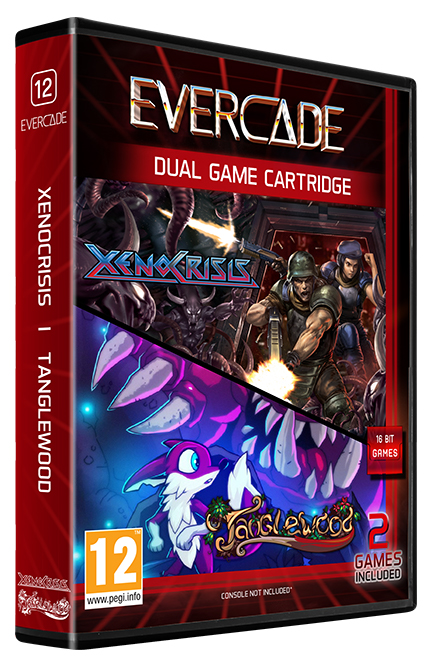 Evercade has announced plans to bring two of the Sega Genesis Genesis’ most ambitious indie titles to their upcoming cartridge-based handheld.

“We’re very excited to have the opportunity to bring Xeno Crisis to the excellent Evercade handheld, a device we’ve been monitoring since we first heard about it. Having tested Xeno Crisis on the Evercade, we were impressed not only with the build quality but also by the standard of the emulation, and it is quite possibly the best way to play the Mega Drive version in portable form. The Evercade team are as passionate as we are about retro gaming, and we hope that this evolves into a long-term partnership.”- commented Matt Cope, Bitmap Bureau Technical Director. 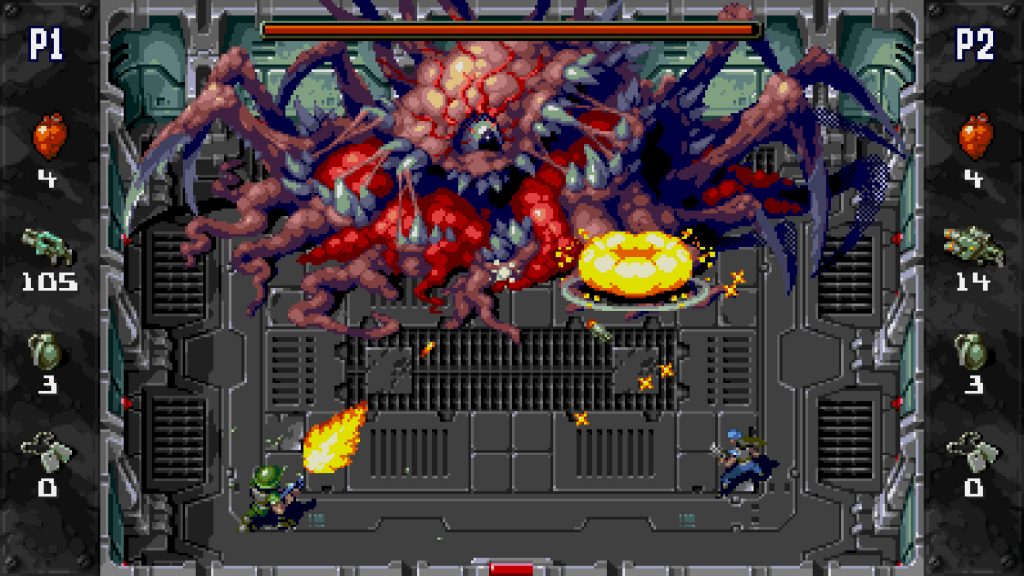 Developed by Southampton-based indie studio Bitmap Bureau, Xeno Crisis released on the Sega Genesis, PlayStation 4, Switch, and PCs last October following a successful Kickstarter campaign. Taking liberal inspiration from Smash TV and the iconic Alien films, the game, which allows up to two players to blast their way through sci-fi environments as they rescue hostages and battle massive bosses, was well-received by fans and critics alike. Updated versions of the game are currently in development for the Neo Geo CD, Neo Geo MVS, Neo Geo CD, and Sega Dreamcast, and the studio plans to release them this year.

Also crowdfunded by Kickstarter, Tanglewood was designed by English programmer and Big Evil Corporation founder Matt Phillips (@bigevilboss). Released for the Sega Genesis and PC in 2018, the game is a puzzle-platformer that puts players in control of Nymn, a fox-like creature who’s been separated from his kind and must find his way back home. To do so, he’ll need to explore vast environments and solve puzzles to elude ferocious predators and make it back safely.

Pre-orders for the Xeno Crisis and Tanglewood dual game cartridge will open in the coming weeks. We at Hey Poor Player will be sure to let you know when you can secure your copy. 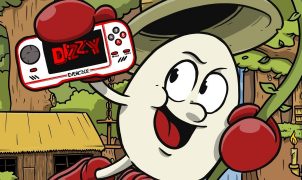 The Oliver Twins Collection Raises Over £11,000 For The National Videogame Museum