Granblue Fantasy: Versus Is Coming To PC After All 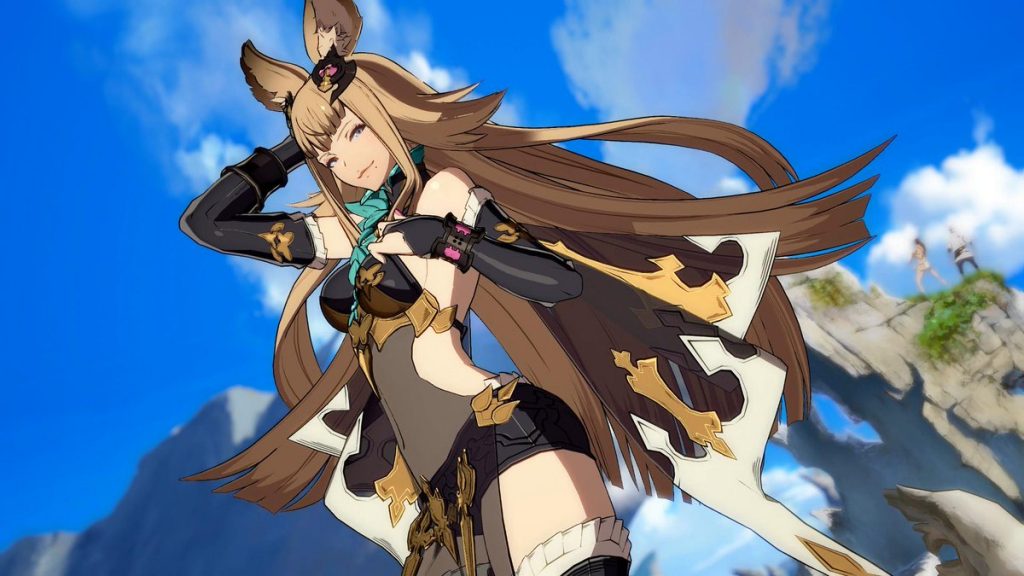 Arc System Works and Cygames’ flashy 2D fighter, Granblue Fantasy: Versus, is slated to release on the PlayStation 4 next week. However, PC-bound fighting game fans feeling left on the sidelines now have reason to rejoice. Publisher XSEED Games has announced that the game will be releasing worldwide on Steam on March 13 in North America – less than two weeks after the PS4 version’s March 3 launch.

The PC version of Granblue Fantasy: Versus will feature full gamepad support, as well as keyboard and mouse (though why in the world would you put yourself through that?). Additionally, it will feature dual English and Japanese audio tracks and support for text in English, Japanese, French, German, Portuguese, and Spanish. Traditional and Simplified Chinese and Korean language options will be added down the road.

Like the PS4 edition of the game, the PC release of Granblue Fantasy: Versus will be available in two packages:  a $59.99 standard edition version and the $79.99 Granblue Fantasy: Versus “Character Pass Set.” This premium edition will come bundled with the Color Pack DLC, the Character Pass DLC for 5 characters, and the Lobby Avatar “Nice-abs Vyrn.” 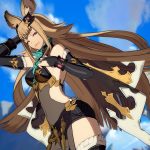 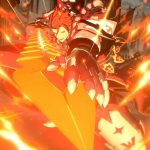 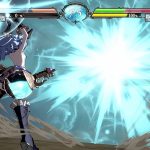 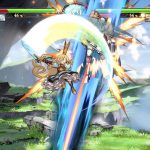 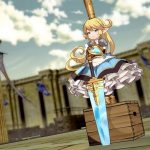 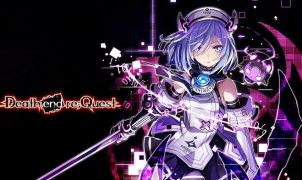