Blink and you’ll miss it. Analogue’s popular Nt Mini gets a final run; pre-order yours now. 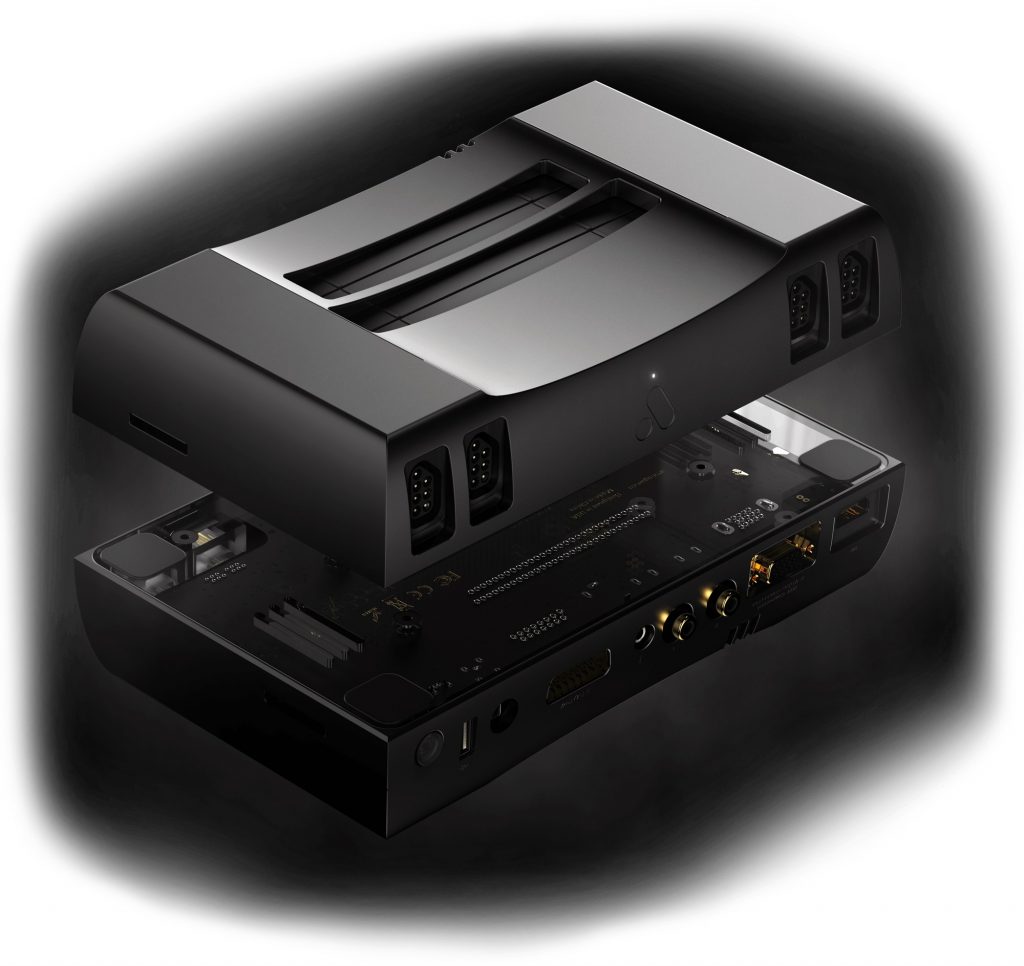 Retro hardware manufacturer Analogue has released a handful of impressive reimaginings of classic consoles over the years. From the sleek Mega SG and Super NT, which allow players to enjoy their Sega Genesis, Mega Drive or Super Nintendo and Super Famicom libraries in glorious 1080p 60Hz to the upcoming Gameboy-inspired Analogue Pocket, there’s a lot of solid hardware on offer from these wizards of retro gaming.

However, one of their most popular consoles is the Analogue Nt, which allows players to enjoy the Nintendo and Famicom library complete with tons of handy bonus features, such as support for RGB, component, S-Video, and composite video, support for the Everdrive & Powerpak, wireless controls, and more, has been hard to find since it went out of production and regularly sells for over $1,000 on the secondhand market.

Thankfully, those wanting to experience the pinnacle of FPGA-based NES goodness will have been given a second chance, so long as they act fast. Analogue today announced that the final run of the unit is now available for pre-order in limited quantities.

Dubbed the Nt Mini Noir, the jet black console is priced at $499.99 and features an improved NES cartridge slot, updated UI, packaging, and branding, and comes bundled with a new 8BitDo 2.4g controller for NES.

Those interested in securing one can do so at Analogue’s official store.

So, will you be trying to add one of these unicorns to your retro gaming setup? The price is certainly steep, but Analogue knows quality. Let us know in the comments section.