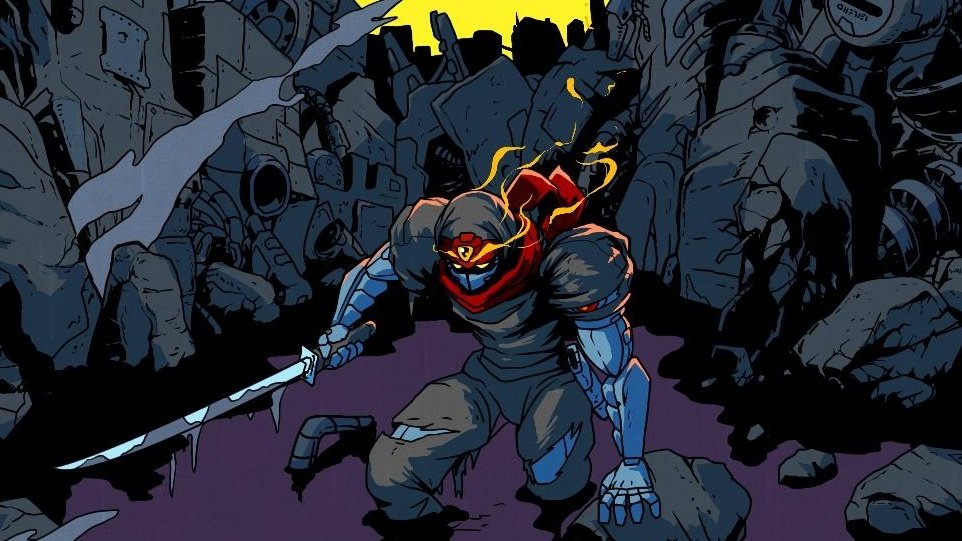 Though Yacht Club Games describes it as a story trailer, the narrative is virtually nonexistent. Instead, we’re offered a just over a minute and a half of fantastic looking 2D platforming, flashy combat, and some seriously over-the-top boss battles with giant mechanical monstrosities, heavily-armed mechs, and, of course, a dragon. After all, what would a ninja game be without a mystical serpent or two?

You can find the full Cyber Shadow trailer below:

If you’re a fan of the NES ninja trilogy or retro platformers in general, this looks like a game you won’t want to miss when Cyber Shadow slashes its way to the PlayStation 4, Xbox One, Switch, and PC this Fall.

What do you think of the look of the game so far? Do you believe Yacht Club Games and Aarne ‘MekaSkull’ Hunziker’s Mechanical Head Studios have what it takes to reach the lofty heights of Tecmo’s Ninja Gaiden trilogy? As always, we love to hear what you think. Let us know what you think in the comments section. 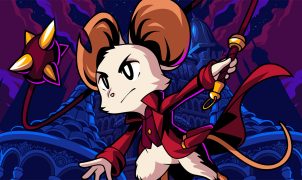 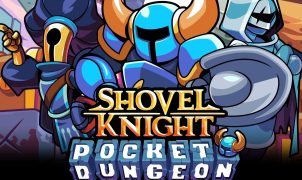