Watch as Morgana details all of the fresh features that await the Phantom Thieves in Persona 5 Royal. 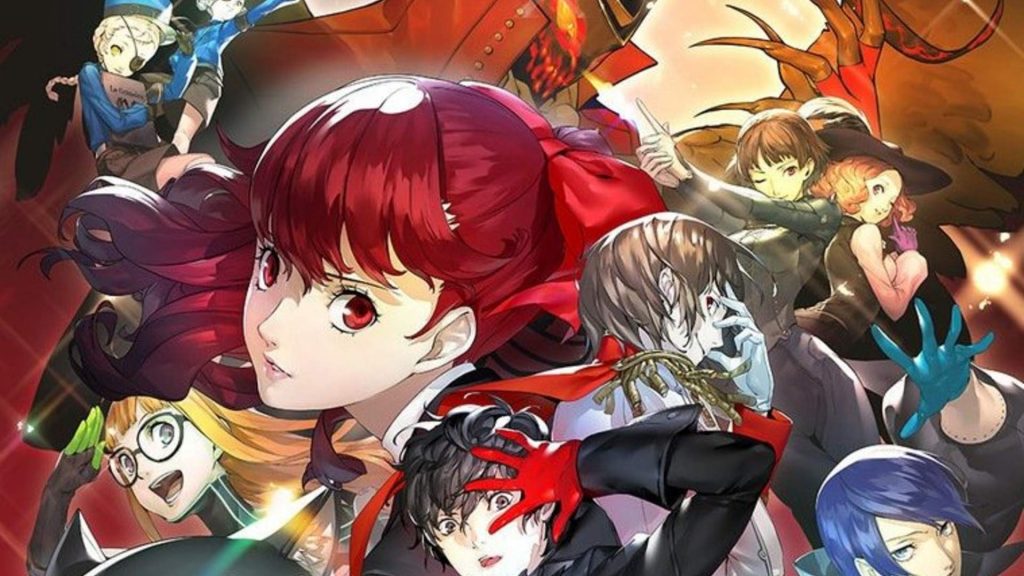 With the release of Persona 5 Royal just over a month away, Atlus West has released an informative new video for the game. Titled ‘Morgana’s Crash Course,’ it highlights some of the new features in this hugely anticipated remaster.

Watch as Persona 5’s feisty feline Morgana goes over some of the new updates introduced to the game, including new puzzles, the Thieves Den, grappling hook tool, the new region of Kichijoji, and more in the overview video below:

Persona 5 Royal will release exclusively for the PlayStation 4 on March 31 in North America.

Will you be diving into this hugely anticipated remake when it releases next month? As someone who sunk over 200 hours into the original game over the course of my two playthroughs, I can’t wait to dive back in later this Spring. Sound off in the comments below and let us know!