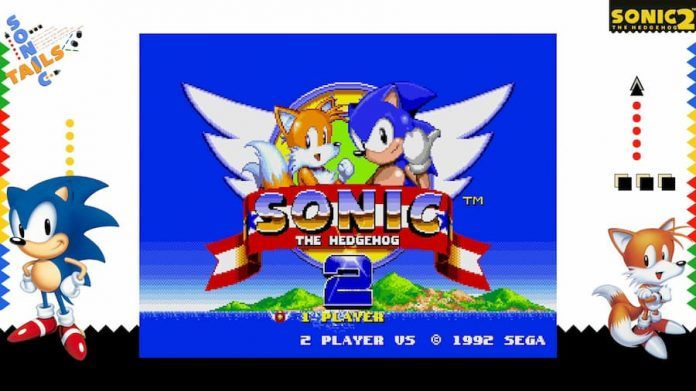 Although I cut my teeth playing my dad’s PC and NES before I could even read, I started to really take an interest in video games in the early ’90s thanks to the SEGA Genesis. And why not? With the coolest console war in full swing, it was hard to not get excited about what SEGA was doing, and Sonic The Hedgehog 2 — one of the many gems of the Genesis — was definitely a cause for said excitement. Unfortunately, I wasn’t able to snag a Genesis back in the day (“it’s a ‘big kid console'” — my mom), but I would hang out at the neighbor’s house to get a chance at playing Sonic The Hedgehog 2 on their Genesis. Those memories sure are fuzzy, but they’re definitely cherished, the hours spent with friends and the blue blur the epitome of an early ’90s childhood.

So, naturally, I jumped at the chance to review SEGA AGES Sonic The Hedgehog 2, a remaster of a gem — treasured, and (often) rightly considered the best in the decades-long Sonic Saga. 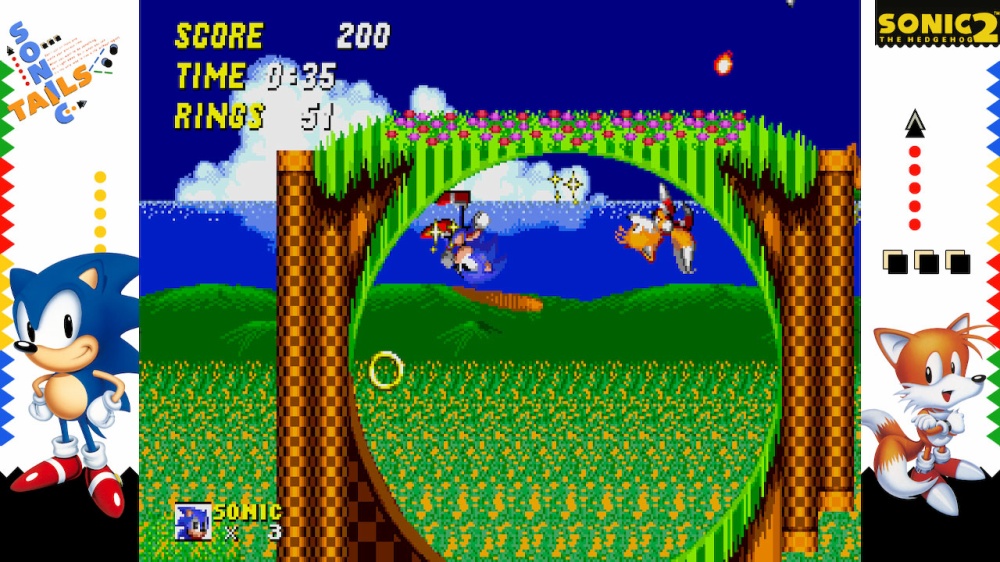 SEGA notes the selling points thusly: “This SEGA AGES release of Sonic The Hedgehog 2 features the return of the competitive two-player mode, the addition of the drop dash technique first seen in Sonic Mania, Super Sonic Mode that lets you transform into the yellow-quilled Super Sonic right from the start, a Time Trial mode with online rankings; and the ability to play through the game as Knuckles the Echidna.”

While that sounds like quite a bit already, they forgot a few other changes — first up, the controls. I immediately noticed how buttery-smooth the controls were on the Switch in comparison to what I remembered from the SEGA Genesis days. Sure, I could chalk it up to how terrible I might have been as a tiny child, but clunky controls have a lot to do with that, and boy did those buttons stick sometimes. In SEGA AGES Sonic The Hedgehog 2, however, the days of sticky controls are GONE, replaced with a changeable scheme and responsiveness so precise that a child or newcomer should be able to pick this up with ease. 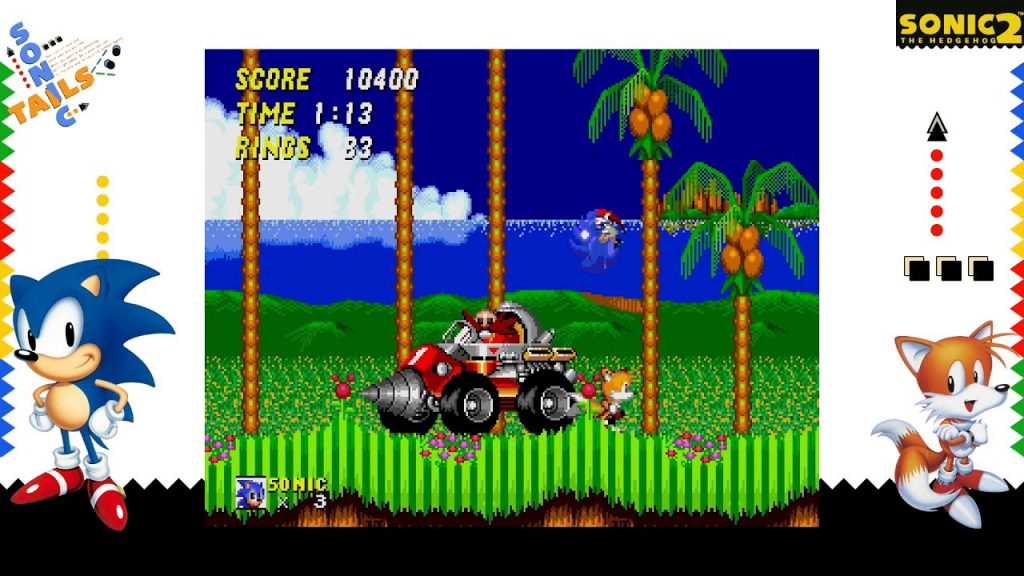 Another change I really appreciated was the optional “Keep Ring” mode, which starts you off with some rings at the very beginning and allows you to keep some rings when you get hit. Again, great for those who are new to the franchise, as the game becomes infinitely more forgiving. I can definitely see six-year-old me actually able to attempt Wing Fortress Zone without rage-quitting. The best quality of life change, however, is the level-select possibility — SEGA AGES Sonic The Hedgehog 2 actually allows you to come back to a zone after beating the one prior instead of making you leave your console on day and night until you finish it. What an odd testament to how far gaming has come!

Now, I didn’t ever own Sonic The Hedgehog 2, so admittedly going into SEGA AGES Sonic The Hedgehog 2 in that I was less “rusty” and more flat-out “inexperienced”; with that being said, I was still able to breeze through the first two zones without issue. Those who memorized all the ins-and-outs of the original might feel inclined to believe the challenge isn’t there, and on normal mode that may be true. It’s a good thing, then, that Super Sonic & Knuckles are available, providing two entirely new ways to play. 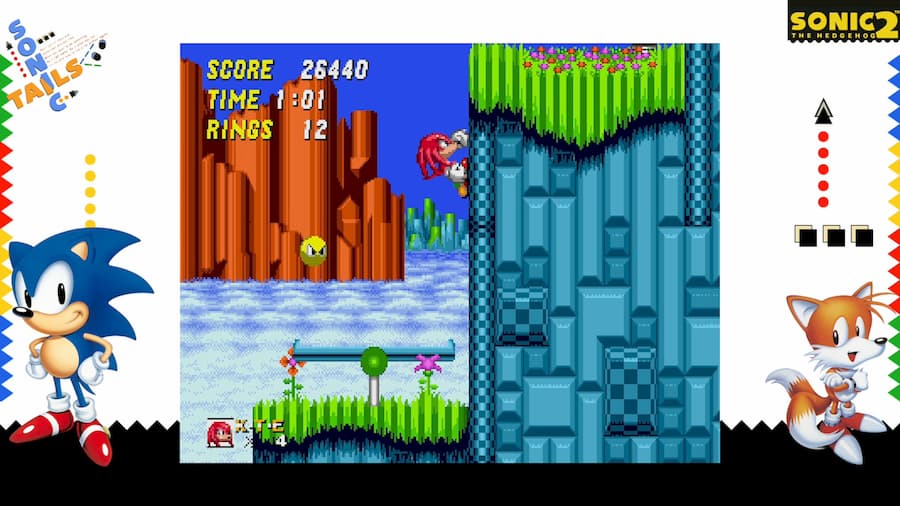 Worth noting about using Knuckles — the original game wasn’t designed to use him, you’re either in for a treat or a world of pain while controlling the fiery echidna. The same could be said about Super Sonic, but I found the latter to be more forgiving than the former (it especially comes in handy when trying to collect all the Chaos Emeralds). Just know that both of the features are less than perfect while still somehow giving fans exactly what they wanted. It’s really hard to fault either mode, but it’s worth providing a word of caution nonetheless.

There are a few flaws worth pointing out in SEGA AGES Sonic The Hedgehog 2, the obvious one being Tails. Remember how annoying he was in the original? Still an issue, especially during the Special Stages. Now instead of yelling at a big CRT monitor and throwing your controller when Tails steals your air bubble, you’re swearing at a tiny screen which is attached to your controller, so… you know, don’t throw it. There’s also some slow down at times, such as losing all your rings, but I found it more of a throwback to what I remembered rather than a huge frustration.

Editor’s note: This review is based on a copy of SEGA AGES Sonic The Hedgehog 2 given to HeyPoorPlayer by the publisher. 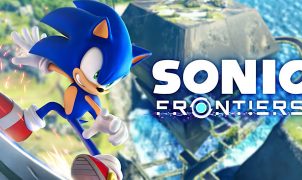 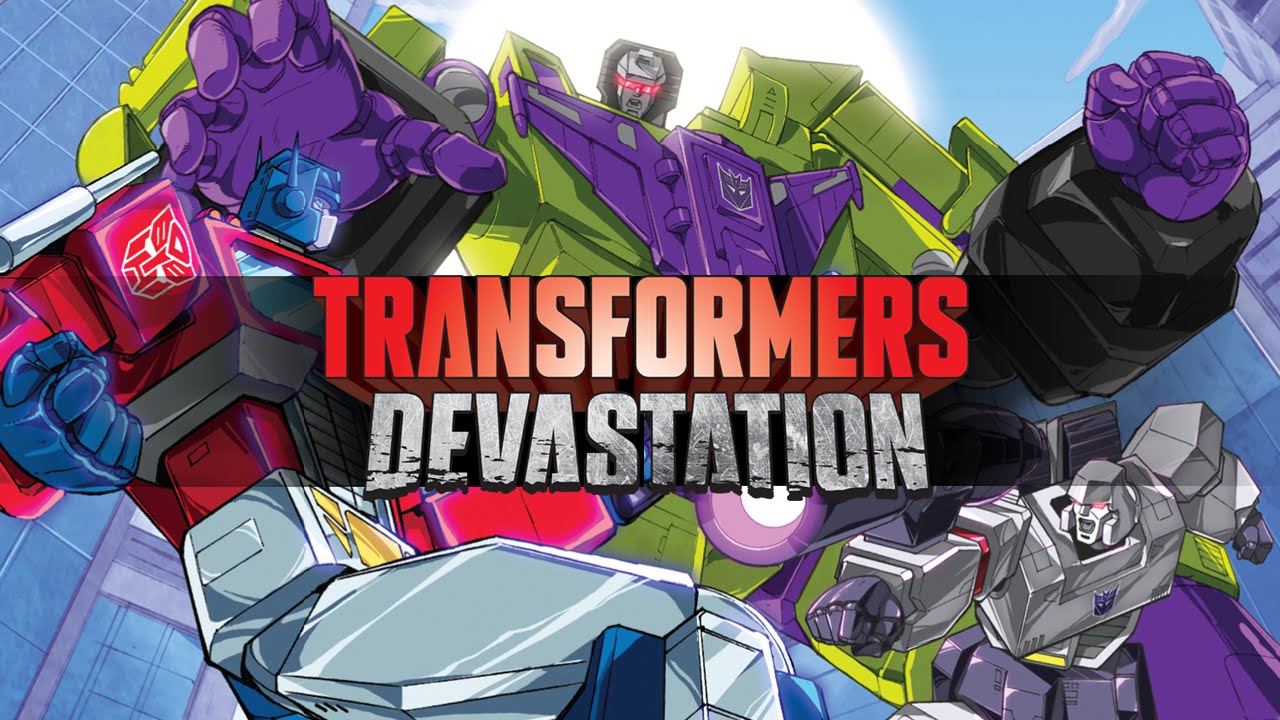