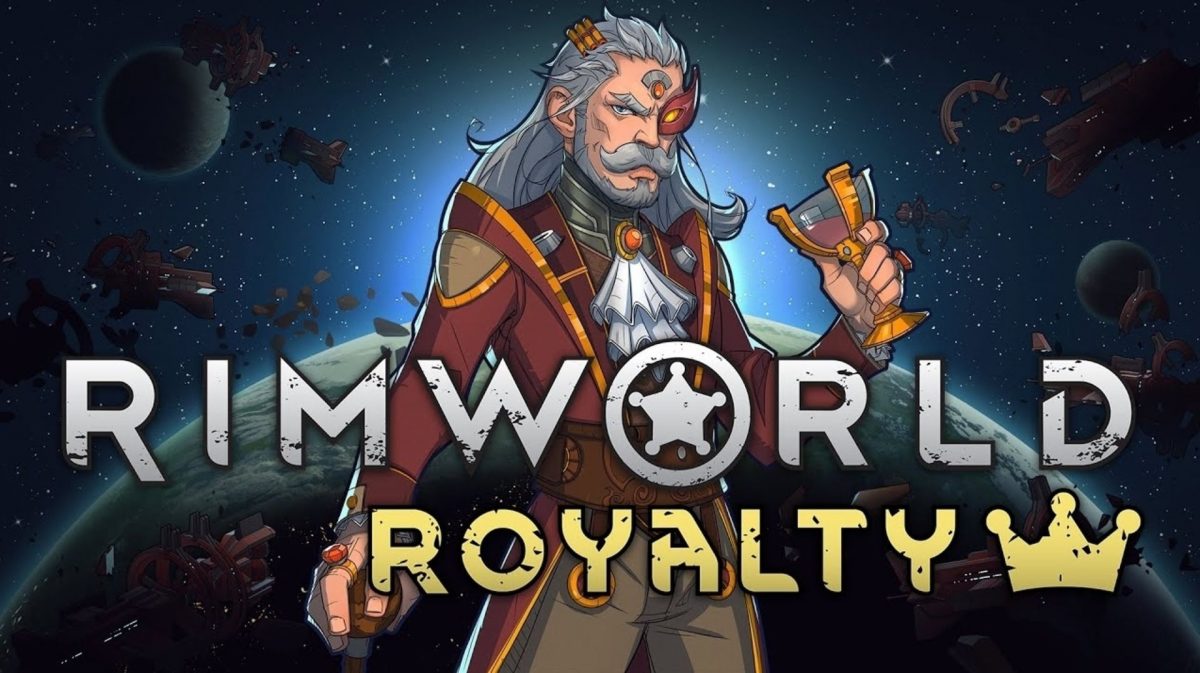 Fans of the rather brilliant frontier space colony management game Rimworld will be delighted to know that a brand spanking new expansion has been released today. Even better, it’s rather sizable too! First off, royal titles are added to the list of things your colonists can clamor after. The galactic Empire can bestow the role of Kinght or Duke upon one of your colonists which can allow them to call upon the Empire’s army for assistance, bond with psychic bladelink weapons or develop psychic powers! However, these regal colonists will develop suitably expensive and lavish tastes to match their new station, which can make them difficult to satisfy.

New quest types are added (since Rimworld is procedurally generated, no two quests are ever the same) including entirely new quest types like constructing buildings or hosting visiting dignitaries. Hosting dignitaries even opens up a new victory route as hosting “The High Stellarch”, and defending him from any murderous bandits and mechanoids will have you invited to leave the Rimworld entirely for the comfort of the cosy core worlds (if that’s what you want). Speaking of marauding mechas, there are now Mechanoid clusters to defeat for various rewards. These hardy bases full of baddie bots will provide a solid strategic challenge for even the canniest Rimworld player with factories to produce new robots and world modifiers that can poison the air or pollute the ground. Triggering alarms can result in reinforcements being called. There’s even a new deadly “Pikeman” mech, which will surely make many ironman players cry as they dislocate favored colonists from their limbs with brutal accuracy.

Alistair Lindsay, the composer of the original Rimworld soundtrack returns to provide a whole new album’s worth of music for the expansion! Those who enjoyed his brilliantly twangy Old-West-meets-alien-planet score will be delighted to learn there’s more on the way (perhaps with a touch more regality for the new expansion). Check out the new expansion on Steam here, and check out the trailer below!

Rimworld – A Game About The Morality Of Eating People