Dead-eyed & diminutive marksman and exorcist Mina heads to Samurai Shodown next week, check out her latest screens and trailer here. 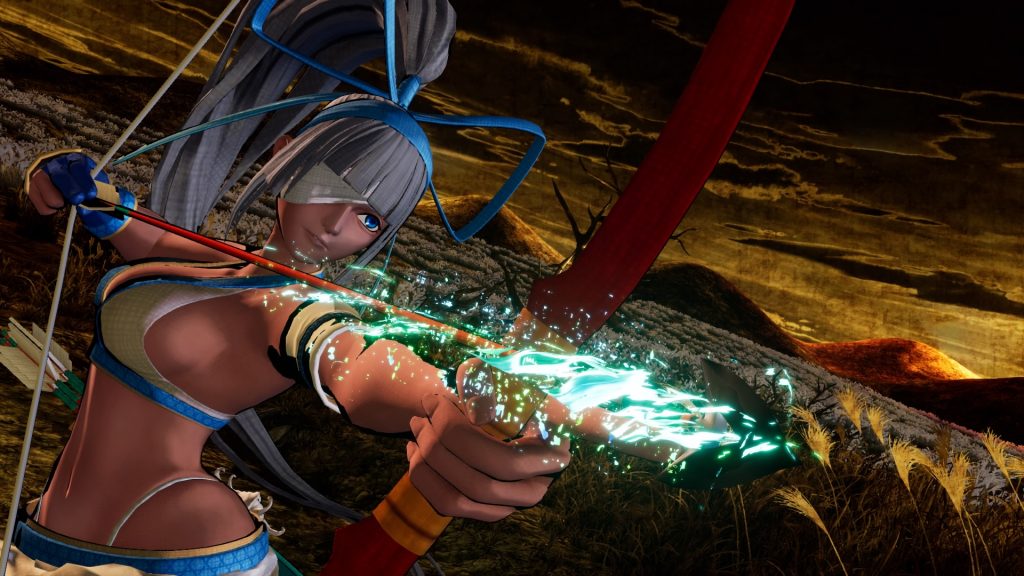 SNK today released a fresh batch of screens and trailer showcasing the game’s next DLC character, the lethal archer and exorcist, Mina, who first appeared in Samurai Shodown V for the Neo Geo.

Here’s her bio courtesy of SNK:

Mina, now a battle-worn warrior, travels the lands plagued by an intense darkness growing within her. Due to the never-ending pain brought on by this darkness, she is unable to wield her bow with the same ferocity as in the past. A new blade has been affixed to her bow, and she has perfected a unique new fighting style that combines both close range and long-range attacks. Though the darkness slowly consumes her aching heart, her arrows, propelled by the sheer will to survive, never miss their target even on the blackest of nights.

Check out the Mina reveal trailer below:

Samurai Shodown is now available for the PlayStation 4, Xbox One, and Switch.

For more on Mina, check out her latest screens in the gallery below. 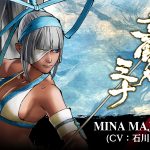 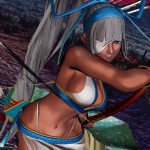 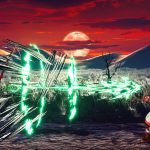 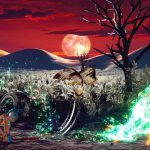 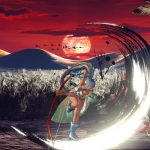 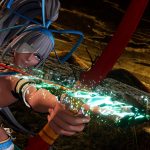 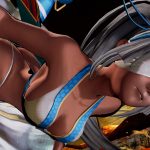