The Open Beta for the Tactical twin-stick shooter West of Dead unloads on Steam and Xbox One today, sign up for your beta keys here. 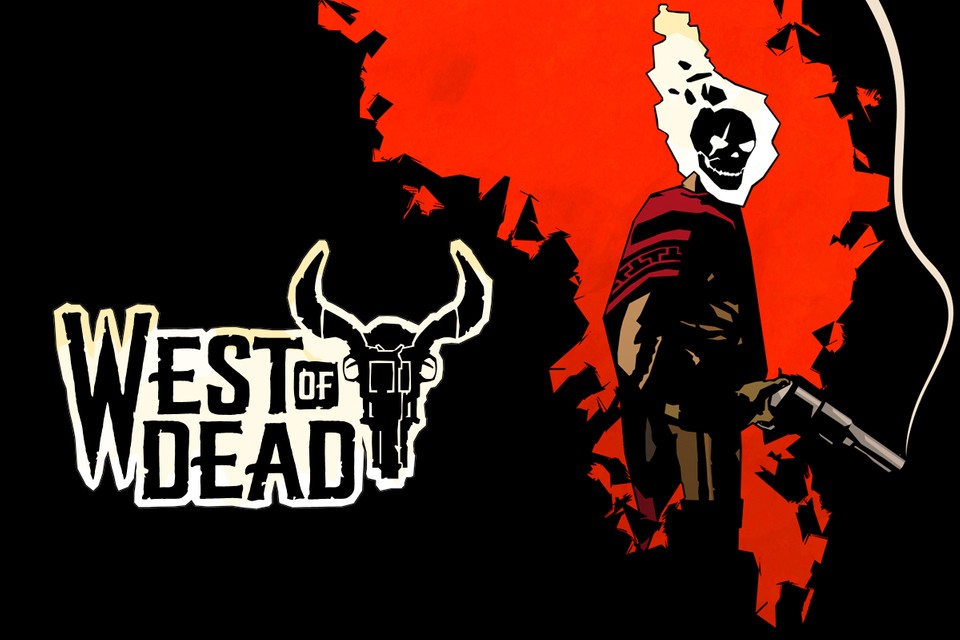 Players looking to get an early taste of West of Dead, UK-based developer Upstream Arcade’s dark American gothic twin-stick shooter, can now do so today with the game’s limited-time open beta on Xbox One and Steam.

The beta, which runs through February 24, plops players into the cowboy boots of William Mason (voiced by Ron Perlman of Hellboy and Sons of Anarchy Fame), a dead man with no recollection of his past except for the memory of a figure in black, to experience the game’s fast-paced, cover-based gunplay set against the backdrop of a procedurally generated Purgatory, Wyoming in 1888.

Those interested can get your Xbox One beta key here, and sign up for the Steam beta using this link.

West of Dead is currently slated to release on the Xbox One, PlayStation 4, Switch, and PC later this year. 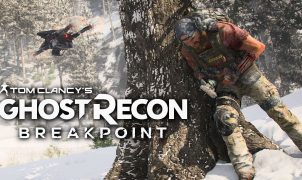 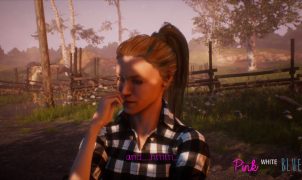 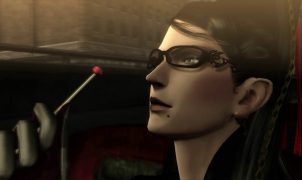 “Don’t f**k with a witch!” Bayonetta is up there with the best—arguably even the best—hack-‘n-slash action game around. It’s problematic and erratic PS3 port back in 2010 left a false impression…