Get ready to feel all of the nostalgia. 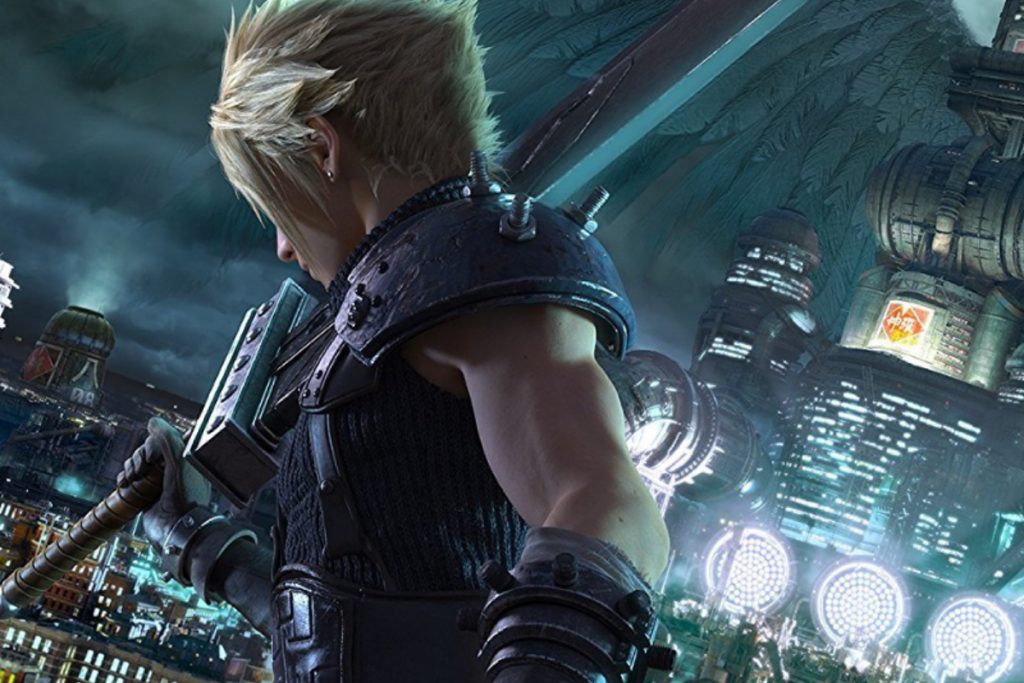 With less than two months to go until the long-awaited Final Fantasy VII Remake finds its way into the eager mitts of JRPG fans, Square Enix has released the game’s opening movie, and boy is it a beauty.

The footage, which clocks in at just over five minutes, is largely inspired by the opening of the 1997 PlayStation original, though it does offer a much more grand perspective of the bustling metropolis of Midgar before cutting to Cloud and his Avalanche compatriots storming the Mako reactor. The level of detail is nothing short of astounding and really underscores just how far the medium has come in the 23 years since Final Fantasy VII first released.

So, what are you waiting for? Drown yourself in nostalgia in the trailer below:

Final Fantasy VII Remake will be releasing exclusively for the PlayStation 4 on April 10, 2020.

What do you think of the game’s opening movie? Are you looking forward to returning to the mean streets of Midgar to save the lifestream this spring? Be sure to let us know in the comments section.

You can find some of the latest screenshots from the game in the gallery below. 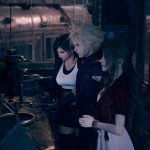 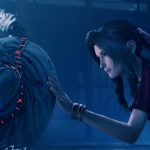 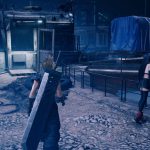 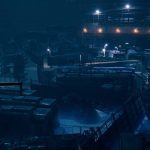 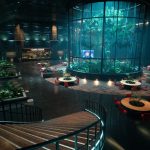 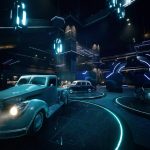 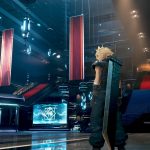 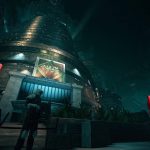