Starbase Blooper Video Shows Players What Not to do 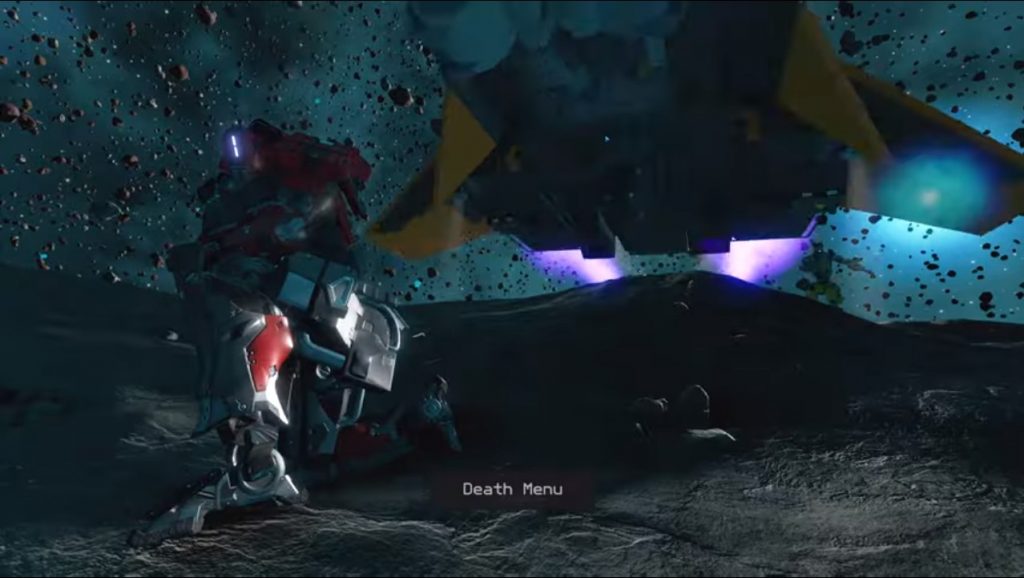 Following the upload of the new trailer for their upcoming project Starbase, Finnish game developers Frozenbyte wanted to show that sometimes not even the devs get things right.

The trailer, uploaded on the 30th of January, showed the world and features and was filmed entirely in-game. Admitting that sometimes it takes a few attempts to get the perfect shot. Most of the bloopers involve accidental damage and injury to players and spacecraft, whilst trying to navigate the world.

Check out the “Starbase – New Features Trailer” blooper reel below:

Starbase is a science-fiction multiplayer action game, expected to be released later this year. More information can be found on the developer’s website. 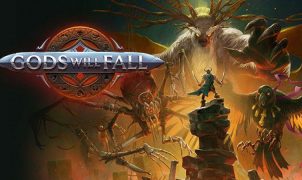