Use your Glitch Camera to solve brain-bending puzzles and reclaim your identity in Veritas, now available on PC and mobile devices. 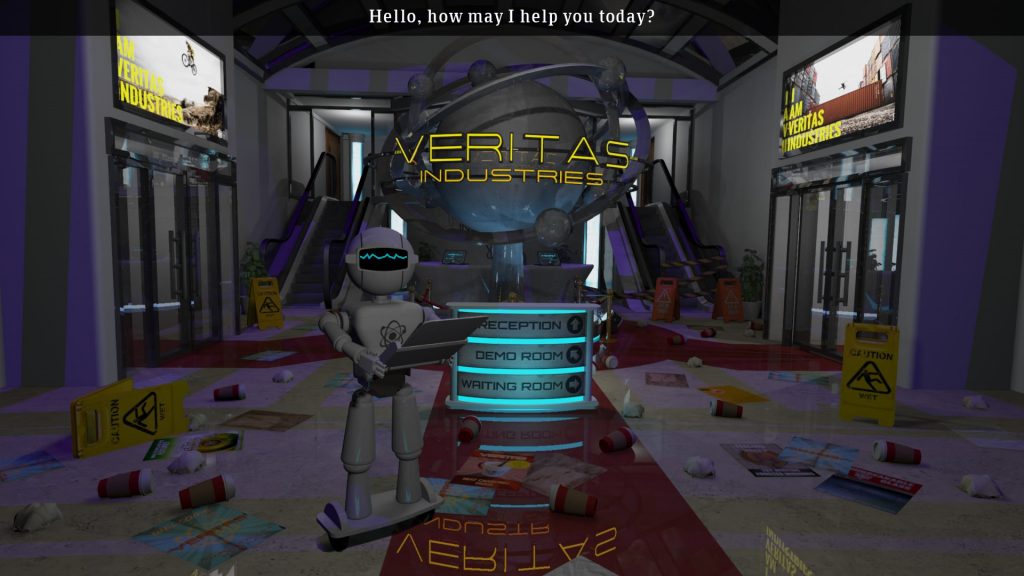 The spiritual successor to the studio’s Forever Lost mystery series, Veritas puts players in the shoes of an unnamed protagonist who awakens in a small cell with no memory of what happened the day before. Using a device known as the Glitch Camera, players must uncover the mystery behind their identity. Over the course of your journey, you can jot down notes down on the pictures you take and use them to help solve bizarre puzzles to progress through the story.

To celebrate the Veritas’ launch, Glitch Games has released a trailer that you can find below:

In a press release distributed today, Graham Ranson, co-founder of Glitch Games said: “We really didn’t expect such a great community to form around Glitch Games during of our previous titles in the Forever Lost series. We really wanted to share our next game with PC players without alienating our amazing mobile supporters – hopefully that shows.

It’s been a whirlwind experience creating Vertias, and we’re looking forward to hearing the community’s response. Since starting work on Veritas we’ve both had children. We really need this game to sell. Babies are expensive.”

Veritas is now available on Steam, Google Play, and the App Store for $12.99.