Take a look at the explosive Outriders reveal trailer below, live stream coming this Thursday. 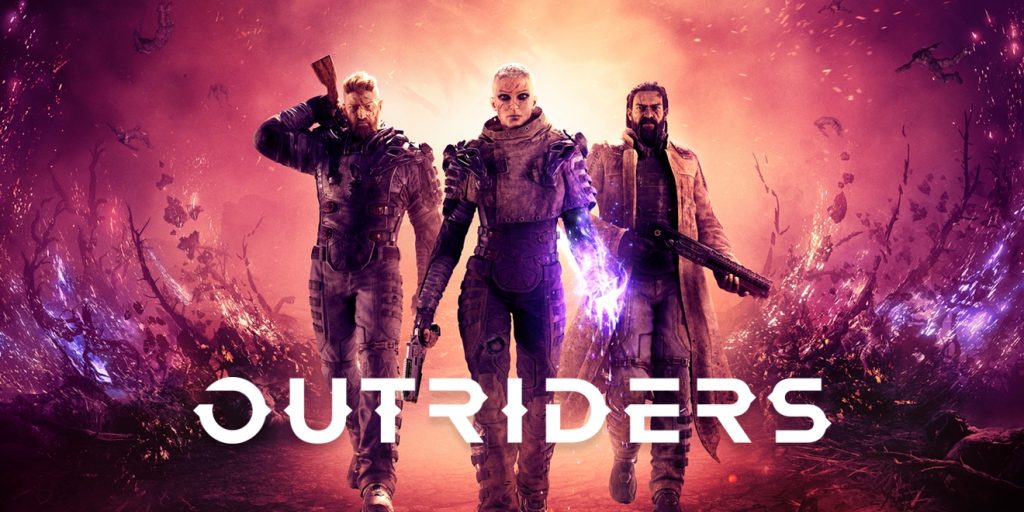 “It’s incredibly exciting to finally reveal what we have been working on for the last four years,” said Bartek Kmita, Game Director at People Can Fly. “Outriders is our first game since leaving Epic Games, and has grown from an idea of the game we always wanted to make, to the most ambitious project People Can Fly has ever undertaken.”

You can find the stream on Square Enix’s official Twitch Channel.

to celebrate today’s announcement, Square Enix and People Can Fly have published a new reveal trailer that can be found below:

Developed by Painkiller and Bulletstorm developer People Can Fly, Outriders is a co-op, drop-in, drop-out first-person shooter RPG for 1-3 players. The game is currently slated to release on the Xbox Series X, PlayStation 5, and PC this holiday season.

So, what do you think of the look of the game so far? Think it’s worth upgrading to the next generation of consoles to get your loot-n-shooter fix? Will you be tuning in to the Outriders stream this Thursday? Let us know in the comments section.