Warning: Playing without protection may put buns in your oven 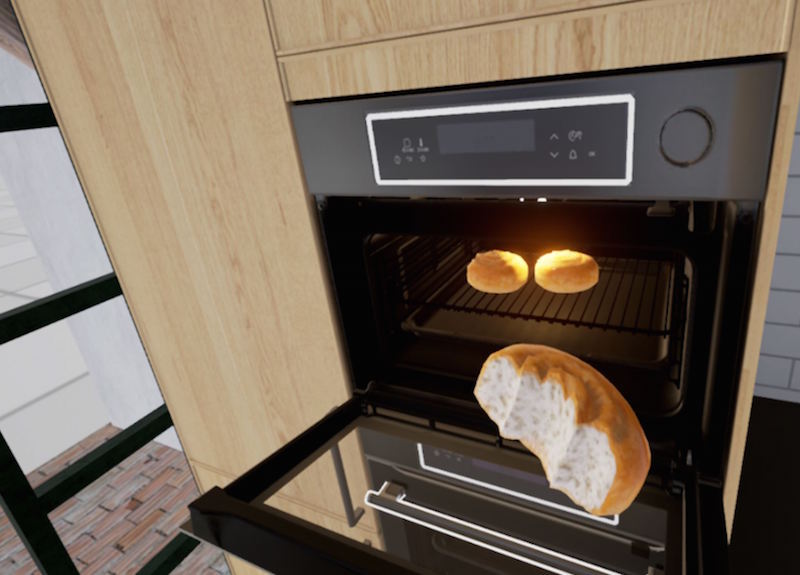 Although the title hasn’t been officially supported since 2016, IKEA VR Experience continues to delight Steam users with its user-defined tags — the most notable one being “sexual content”.

Despite the claims of sexual content being dubious at best, it hasn’t stopped players from rating the experience accordingly.

This isn’t the first time IKEA VR Experience has been tagged as something else — at one point, it was considered part of the Survival Horror genre.

Players who are interested in checking out the content for themselves can do so as long as they have an HTC Vive or Valve Index; any issues experienced may fall on deaf ears, however, as IKEA no longer supports the title. On the official Steam page, IKEA notes: “This is an experience where we expect you to spend about 5 minutes. It is a pilot/test that we will support/update until December 2016 (new end date).”

Those with the appropriate equipment are welcome to discover exactly what sort of content in IKEA VR Experience is so suggestive. Our guess? Probably the meatballs. 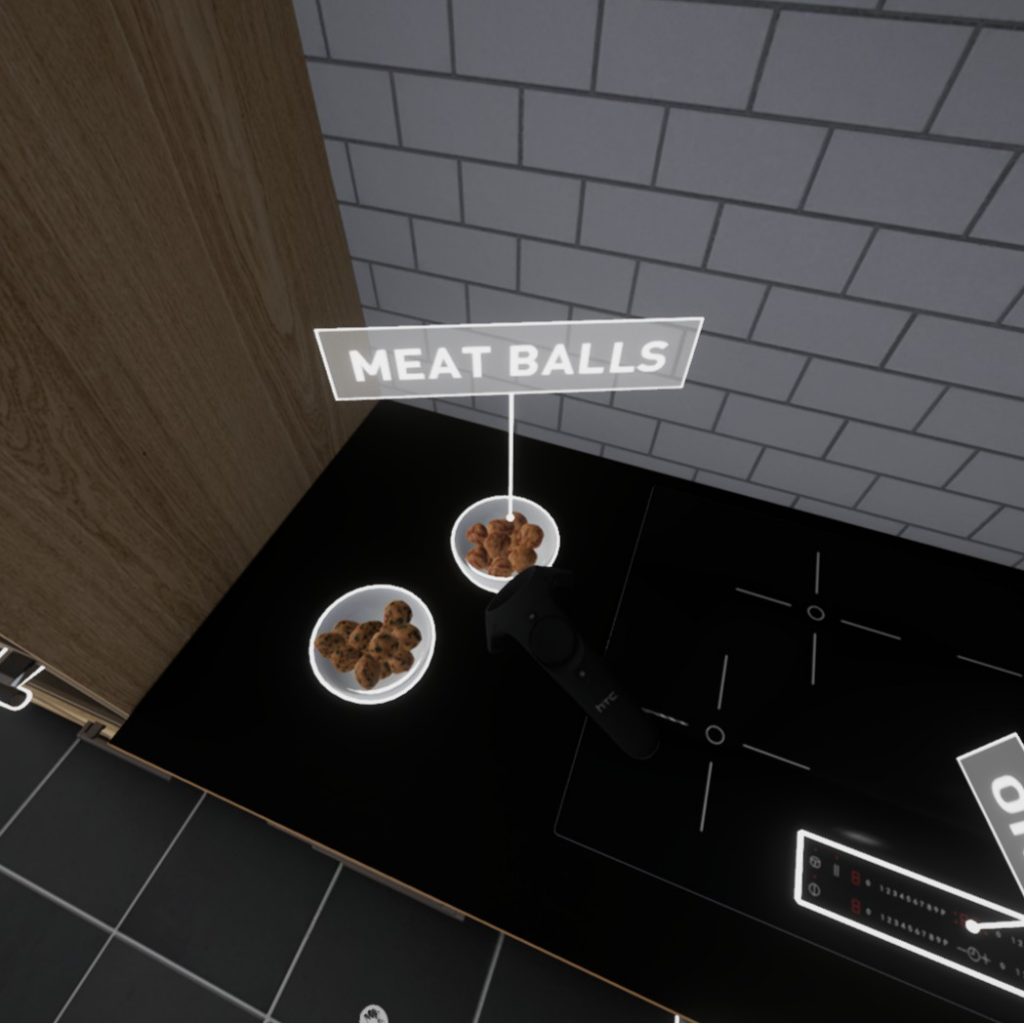 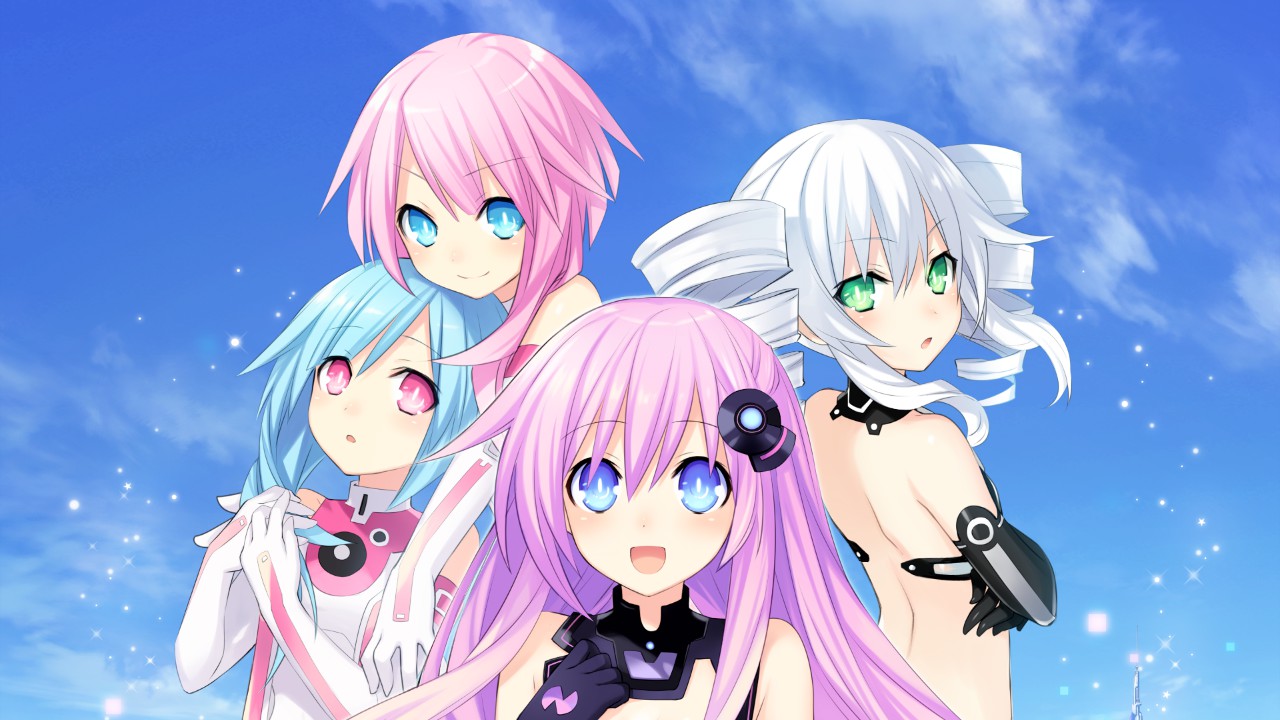