Super Ninendo World is Coming to Universal Studios Orlando in 2023 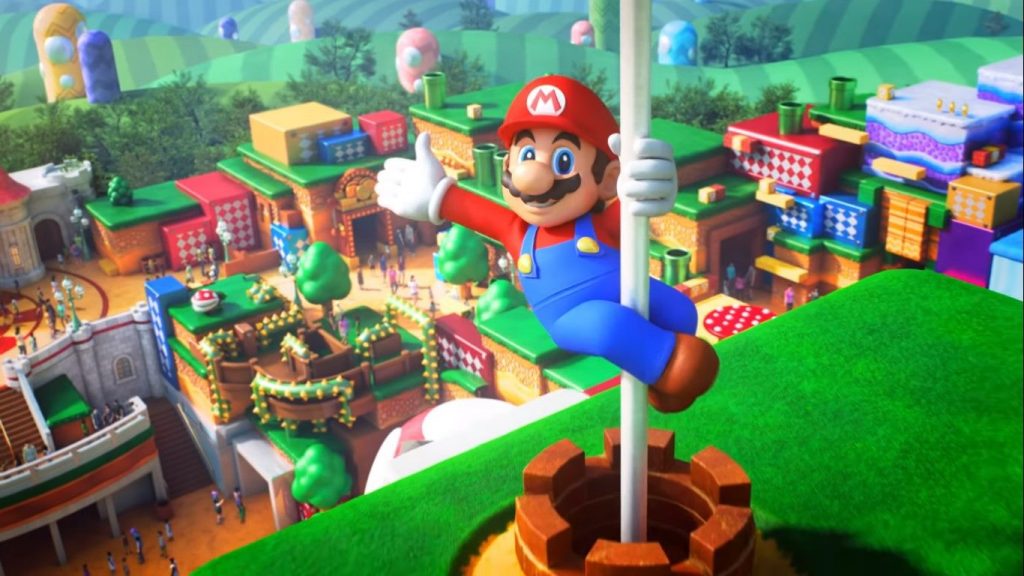 Executives at Comcast (parent company of Universal Studios resorts) have confirmed that a Nintendo-themed park will open at Epic Universe, the company’s fourth theme park in Central Florida.

First announced in August of 2019, Universal Orlando Resort has claimed that Super Nintendo World, Florida will be “the most immersive and innovative theme park [they] have ever created.”

The world’s first Super Nintendo World is currently under construction at Universal Studios Japan, and is slated to open in the summer of 2020. However, American fans of Nintendo franchises will have to wait until 2023 for the first stateside Nintendo theme park.

Super Nintendo World will be dedicated primarily to the Super Mario Bros. franchise and related characters, and will reportedly feature a Mario Kart attraction and a Yoshi’s Adventure attraction. Naturally.