Six of Psikyo’s manic shoot ’em ups soar onto the Switch today in one bullet-riddled collection. 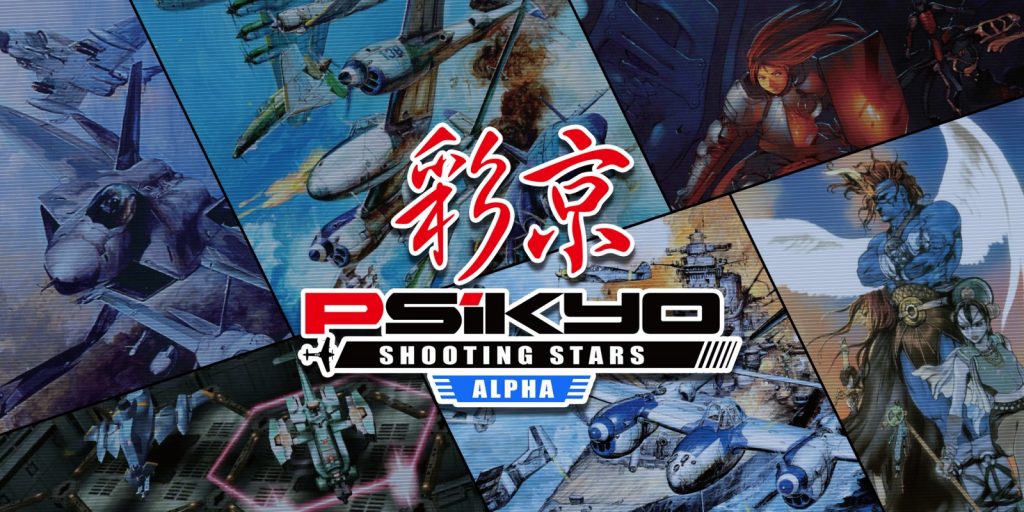 Fans of bullet hell shooters are in for a treat today as publisher NIS America has announced that Psikyo Shooting Stars Alpha is now available in North America for the Nintendo Switch.

If you’re an armchair flyboy (or flygirl) living outside North America, don’t fret. Psikyo Shooting Stars Alpha will be soaring over to Europe on January 24 and Oceania on January 31.

Utawarerumono: Prelude to the Fallen Gets Release Date, New Trailer