The criminally-underrated first person shooter will be making a comeback. 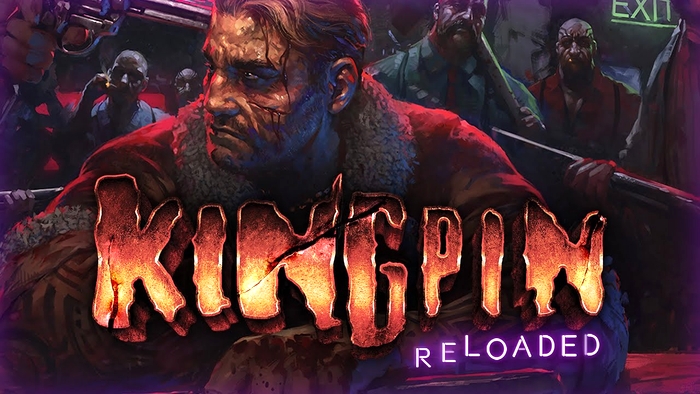 Kingpin was a game I only found out about many years after its release. It became a cult classic; a lost Quake 2 engine title that seems to have slipped through the cracks. Though it’s not hard to see why it didn’t appeal to the mainstream even in the golden age of gory first person shooters: it’s extremely depressing, it has a hardcore criminal theme, the aesthetic is very grey and gritty, the language is extremely foul, and you’re not even supposed to kill anybody at the very beginning of the game.

However, these traits also made it endearing, and it stands out among its contemporaries. If (like so many others) you missed out on it when it released, the good news is that a re-release is headed our way later this year. Kingpin: Reloaded is a modern reworking that adds 4k and widescreen support, bug fixes, improved graphics, and even old-school deathmatching just like it was in the 1990s. Additionally, there will also be better controller support, options to tone down the extreme swearing, and we can even expect ports for the Nintendo Switch, PS4, Xbox One, and of course PC. How cool is that?!

Check out the trailer below to get an idea of what to expect. If you want to keep up with the game’s release, check out the official website here. Have you played the original? Tell us what you thought of it in the comments below. 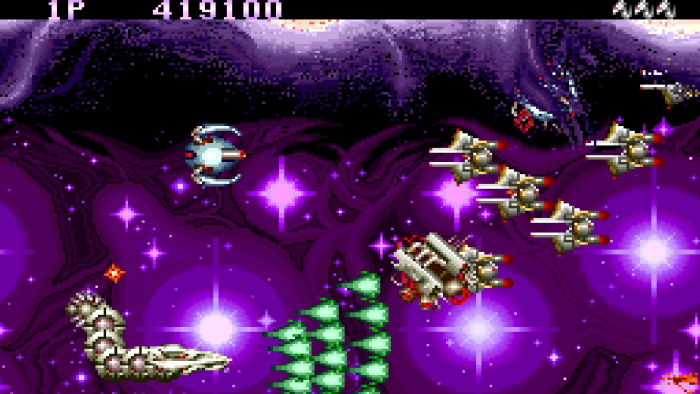 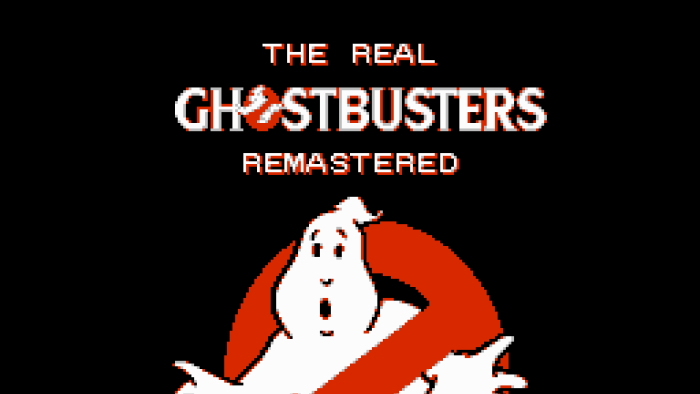