At long last, PC-bound players can assemble a party and explore the perilous catacombs in Wizardry: Labyrinth of Lost Souls. 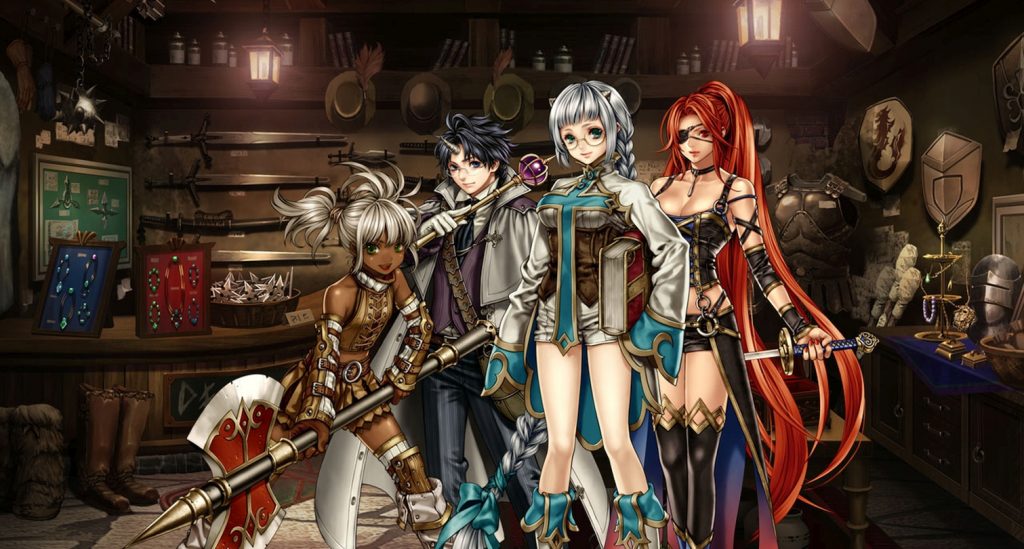 Nine years since it debuted on the PlayStation 3, Wizardry: Labyrinth of Lost Souls, the latest entry in the pioneering dungeon-crawler series, is now available on PC.

The PC version of Wizardry: Labyrinth of Lost Souls features a host of tweaks and enhancements over the console version. These updates include overhauled visuals, a Turbo Mode to speed up the action, and all of the previously released DLC for the game.

The latest entry in the almost 40-year-old franchise, Wizardry: Labyrinth of Lost Souls, allows players to form a party of six adventurers and delve into dank dungeons in search of monsters and glory. The game features eight different character classes and five races to choose from and over 100 striking monster designs.

To set the mood for the game’s launch on PC, publisher XSEED Games has published the game’s opening movie.

Wizardry: Labyrinth of Lost Souls is now available for $14.99 on Steam, Humble Store by Humble Bundle, and GOG.

Kevin has spent the past week slaving away in the darkest dungeon depths to bring us his review. Be sure to stay tuned for our full impressions of this challenging DRPG very soon. 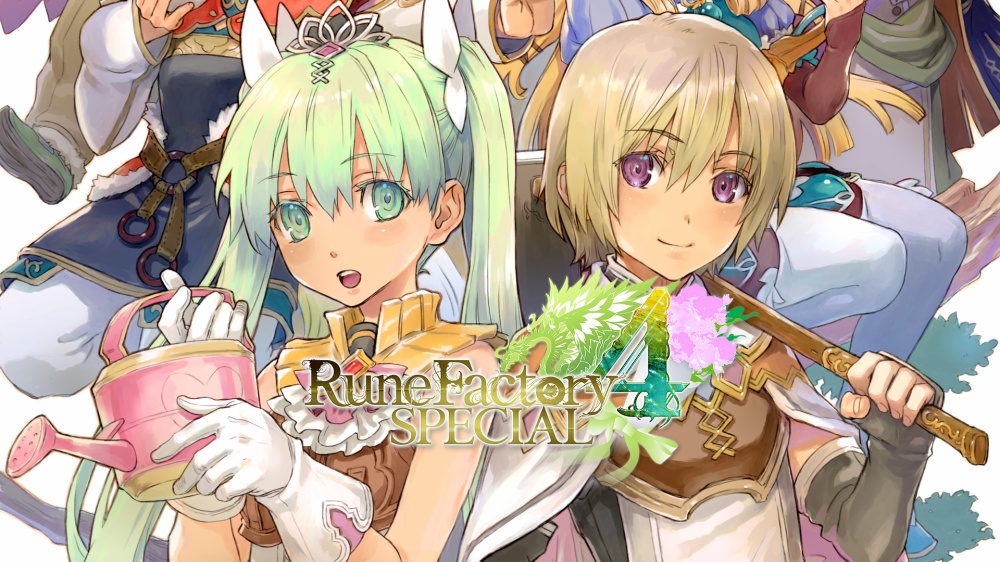