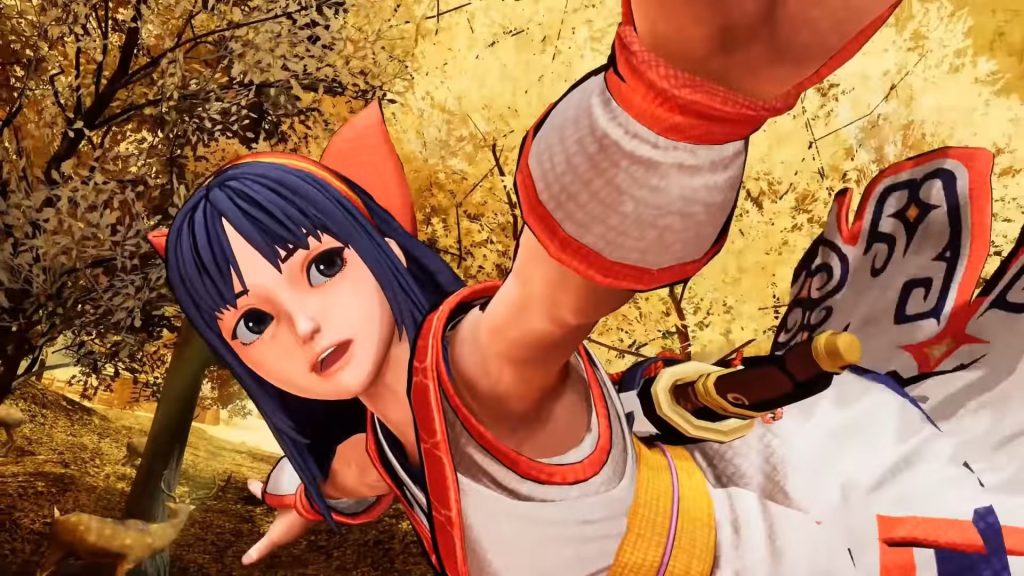 At long last, SNK has confirmed that the Switch version of their hit weapons-based fighter, Samurai Shodown, will be making its way to the Nintendo Switch on February 25, 2020.

As an added bonus, those who pre-order the game will receive both a 10 percent discount off the game’s $49.99 price tag, as well as the Neo Geo Pocket version of Samurai Shodown II free of charge. Additionally, pre-ordering the physical edition of the game will also net you a controller skin featuring Haohmaru and Yashamaru.

“Samurai Shodown’s upcoming release on the Nintendo Switch will mark the first time the series will be available on a Nintendo console in over 10 years,” said Yasuyuki Oda, Lead Producer of Samurai Shodown in a press release distributed today. “Fighting game fans will soon be able to pass a Joy-Con to an unsuspecting rival and unleash their fury anywhere around the world.”

Samurai Shodown originally released for the PlayStation 4, Xbox One, and Steam on June 25, 2019. In case you missed it, check out our full review of the game below:

Will you be adding this long-awaited entry in SNK’s iconic fighting franchise to your Switch library next month? Let us know in the comments section.