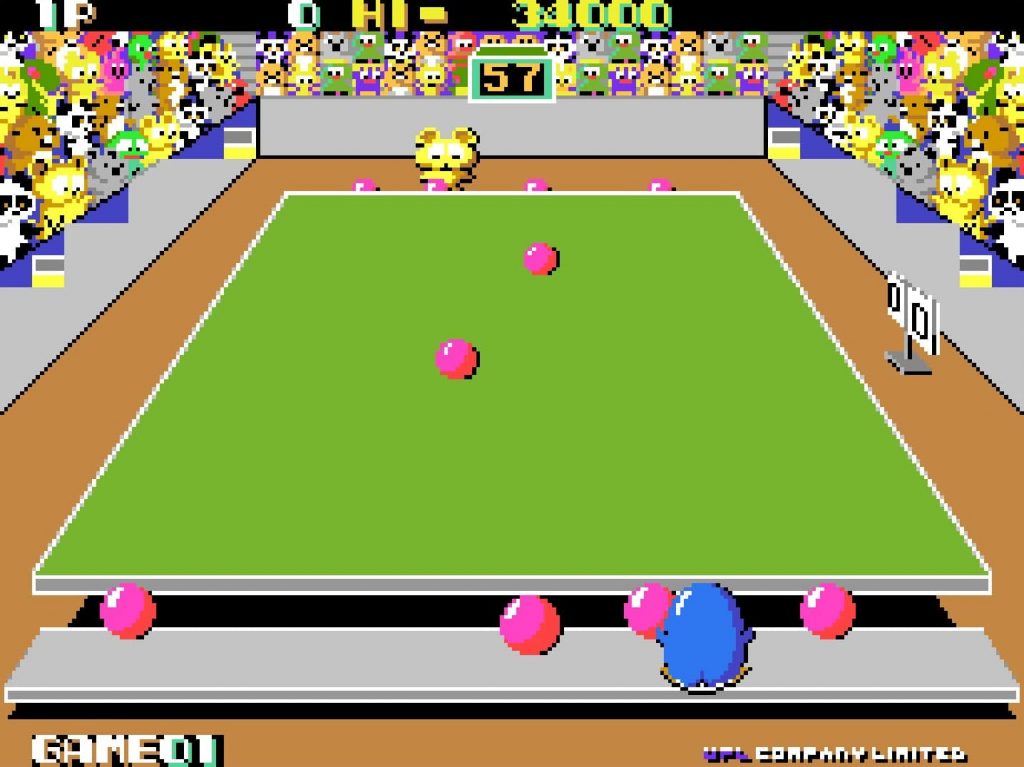 HAMSTER Co has announced that their adaptation of Penguin-Kun Wars is now available for the Nintendo Switch, and for PlayStation 4 players on January 9th. The game will be added as new content for Arcade Archives, HAMSTER Co’s downloadable content series.

Penguin-Kun Wars is an action arcade game originally released by UPL for Arcades. Players choose between five animals and compete against other animals by throwing balls at each other. Players stand facing each other across a table in a surprisingly packed studio and to win must throw all of their balls out of their area. 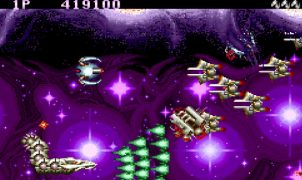 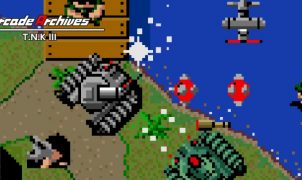