Blood of Steel Has Been Delayed

Release Date for Blood of Steel Moves to February 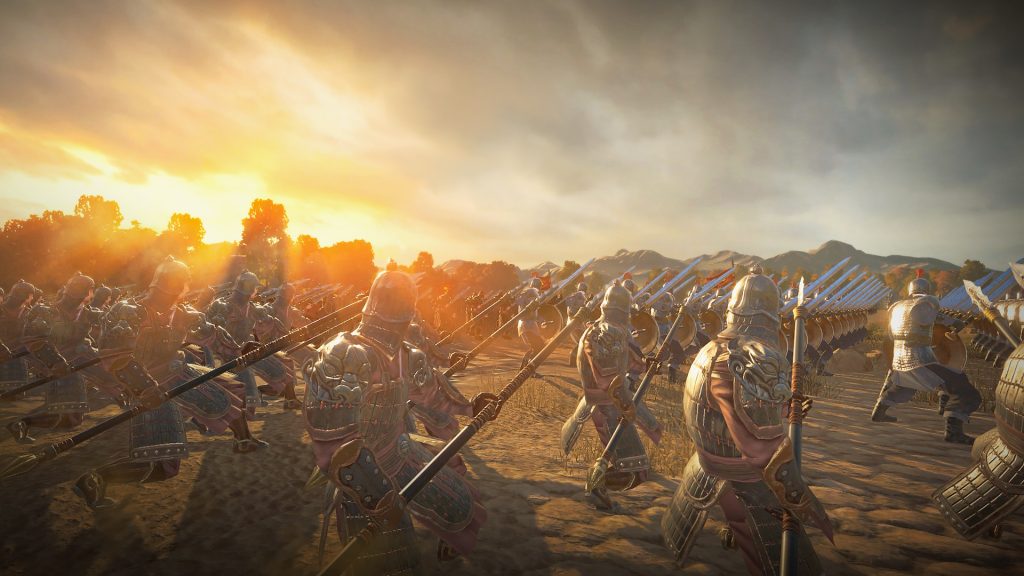 Evolution Studio, the Chinese-based development studio of YC Games, has announced that the release date for their upcoming title Blood of Steel has been moved to February of this year. Blood of Steel is an upcoming multiplayer action-strategy game, set during the Middle Ages. The game was originally expected to be released later this month, but will now be playable on the 19th of February.

Developers have said that this extension is to refine the game further and to improve quality.

YC Games have also announced the introduction of an in-game store for the project, where players can buy new weapons and heroes to personalize their game.

“The introduction of the Blood of Steel in-game store gives players the ability to create a unique identity with the new weapons, skins, and heroes that are available. And with the extra month before release, we can ensure the game is of the highest quality.” – Cao, Game Director of YC Games.

More information can be found on the game’s Facebook page. The game’s demo can be downloaded now via Steam.