Would You Like Some Silent Hill In Your Fallout 4?

Just a whisper in the dark. 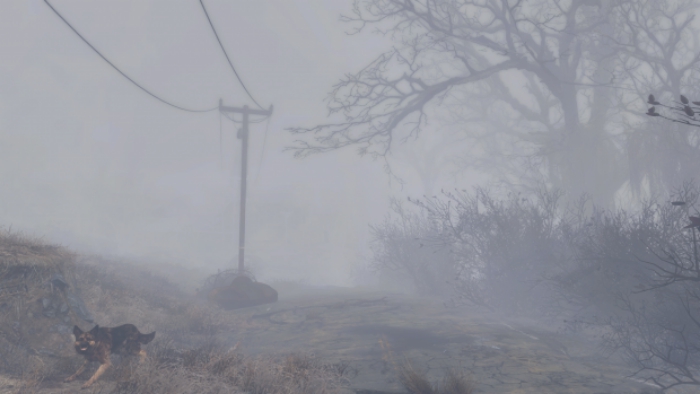 Yeah, we kinda need a new game set in the Silent Hill universe. Like, badly. Until that elusive dream materializes, we can placate ourselves by adding some Silent Hill effects into our current library of games. One such example is the Whispering Hills mod for Fallout 4, developed by Mangaclub.

The mod adds nearly a dozen new effects to the environment, all fog-based weather tweaks that emulate the look and feel of everyone’s spooky town. To compliment the mood, there’s also many new sound effects and background ambience to get under your skin, along with overhauled combat music.

But most of all, you’ll occasionally be dragged into the Underworld for a brief time. It’s here that you’ll find staples of Silent Hill, such as nurses and ghouls, wayward dogs, and twin-headed screamers that’ll make your blood run cold. And that’s the *good* news.

If any of this sounds appealing to you (and honestly, why wouldn’t it?) then you can check out the mod by going to its page on ModDB. While you wait for the download, check out the video below which shows off the “Siren Head” creature. If you’ve played it, drop us a comment and let us know what you thought of it. 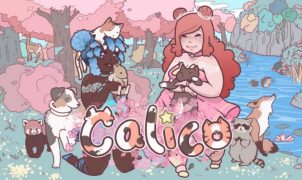