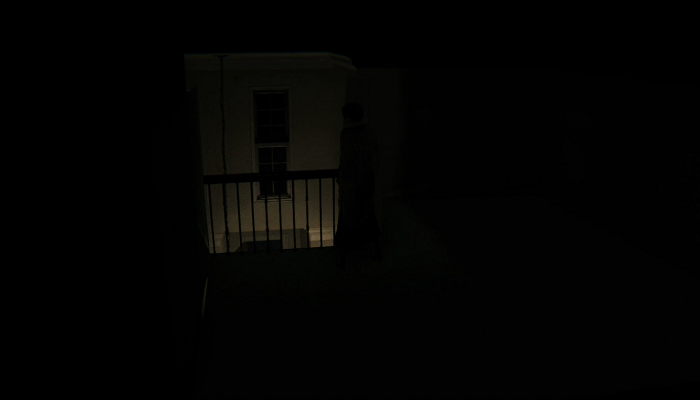 Years after its cancellation, Silent Hills continues to be the scariest horror game we’ve never played — or at least the most fascinating one — and it’s all thanks to the legendary, now infamous playable teaser, P.T. A game in its own right, P.T. may have been removed from the PSN, but it’s definitely still in our hearts and minds; this is proven time and time again as fans dive deep into the code to mod it and bring it back for players to enjoy (or shit their pants) all over again.

Of course, most emulations get taken down before they can be fully realized, but YouTuber Lance McDonald did something different than most modders; instead of porting the game from the PS4 to the PC, he decided to dig into the code to see previously untraveled areas — maps that may have been featured in Silent Hills.

The video starts with the modder explaining just how he unlocked the content and what it took to travel the empty streets just outside the haunted house. Armed with only a flashlight, the urban explorer traverses the eerily empty roads, taking in what could have been.

Previously, he had released another video exploring the familiar L-shaped hallway, uncovering even more secrets in the loops from hell.

McDonald’s channel is full of discoveries into other games, but his P.T. videos never fail to remind us about our favorite game that never was.

Be sure to check out the videos and, if you’re feeling generous, support the diligent modder on Patreon. 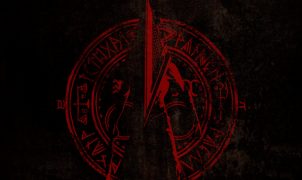