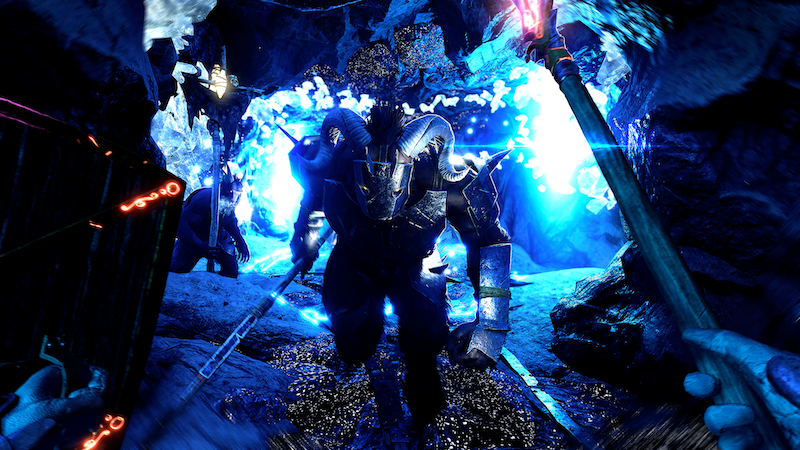 Five months since making its debut on PC, developer Fatshark today announced that Warhammer: Vermintide 2’s Winds of Magic DLC is now available for the Xbox One.

Winds of Magic introduces a new race, the Beastmen, the Dark Omens map, where players must prevent a warpstone meteorite from falling into the hands of the Dark Pact, Winds game mode, new character talents, increased level cap, and more.

“We are happy to bring the Winds of Magic expansion to our Xbox One players, and have them join the fight against the Beastmen,” said Martin Wahlund, CEO Fatshark in a press release distributed this morning.

Check out what’s in store in Winds of Magic in the trailer below:

Will you be taking the fight to the legions of Beastmen in this latest content offering for the Xbox One version of Warhammer: Vermintide 2? Let us know in the comments below. 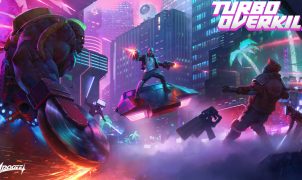 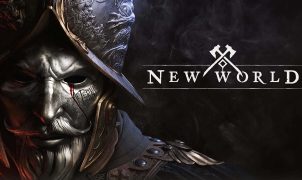