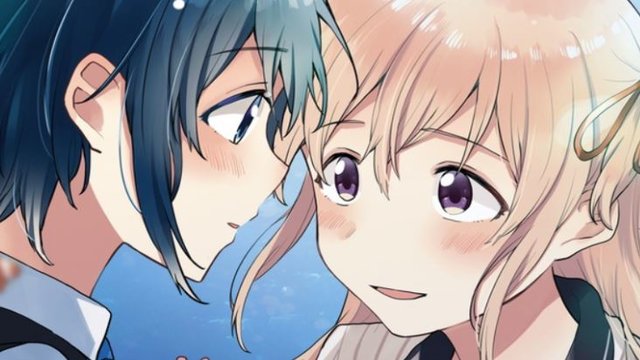 Think back to your awkward teenage years for a moment, and ask yourself: what drove your crippling anxiety? Starting school in an unfamiliar city, away from all your old friends? Being idolized as the perfect student, donning a smiling facade as you shoot down lovelorn admirers and field endless requests from your peers? Or, perhaps, was it that your thoughts wouldn’t cease in drifting towards a member of the same sex, inducing feelings that might’ve been more than a little friendly?

Not that Makoto Hagino’s A Tropical Fish Yearns for Snow doesn’t deal with anything so loaded as coming out, but if it isn’t a girl’s love story, I don’t know what else to call it. It’s certainly not advertised as one, yet the constant blushing, affectionate touches, and the growing need of dependence follow all the beats of a budding high school romance. Despite such incriminating evidence, this quandary’s been a heavy point of discussion among fans, and while you’d think the fact that Hagino’s a yuri doujinshi veteran would be damning proof, Tropical Fish‘s genuinely humane storytelling spins the simple question of “will they or won’t they?” into “how can they cope with each other?”.

Not to say I wouldn’t be rooting for our two leading ladies, but, well, let’s get into the story — 15-year-old Tokyo girl Konatsu Amano transfers to a quaint seaside town, trying (and failing miserably) to hide her newfound isolation. Visiting her new school, she runs into Koyuki Honami — a beautiful, popular upperclassman who’s the sole member of the school’s aquarium club. Their respective loneliness sparks an instant connection: one’s thrust into an unfamiliar world thanks to her father’s new job, whereas the other’s placed on a pedestal of high expectations. As they fumble through mutual affections and day-to-day awkwardness, can they find solace in one another?

More than anything, Tropical Fish is a feel-good slice-of-life story: even if we ignore the prerequisites of awkward teen romance, what we have here is a tale of two girls struggling to accept the cards life dealt on top of processing unfamiliar feelings — an all-too-familiar scenario to those who’ve combated loneliness and peer pressure. This duality’s aided by Tropical Fish wisely treating its protagonists as equals — in addition to switching perspectives each chapter, we’re treated to a delicate tug-of-war in The Salamander: a real-life short story both girls consciously (or perhaps subconsciously, in Koyuki’s case) draw on in defining their newfound friendship; that being, a frog who befriends a lonely salamander trapped in a claustrophobic cave. (“I’ll be your frog,” Konatsu says out loud to a befuddled Koyuki.)

Not everything’s doom and gloom, of course — Konatsu’s friendship with Kaede, a chipper member of the Home Ec Club, is a humbling anchor for our Tokyo protagonist — but all this provides captivating peeks inside both Konatsu and Koyuki’s psyches, which, Hagino’s art awash with soft, soothing visuals. Much like how Konatsu gets lost in the deep blue of Koyuki’s eyes, it’s easy to get swept along the adorable character designs and visual deep-sea metaphors decorating intimate touches. I’m especially fond of how both girls channel their insecurities through dialogue with imaginary sea-life — a phenomenon recalling the aforementioned Salamender story, which both girls engage without question. (With all this symbolism, one can’t help but wonder how the metaphorical title will come into play.) 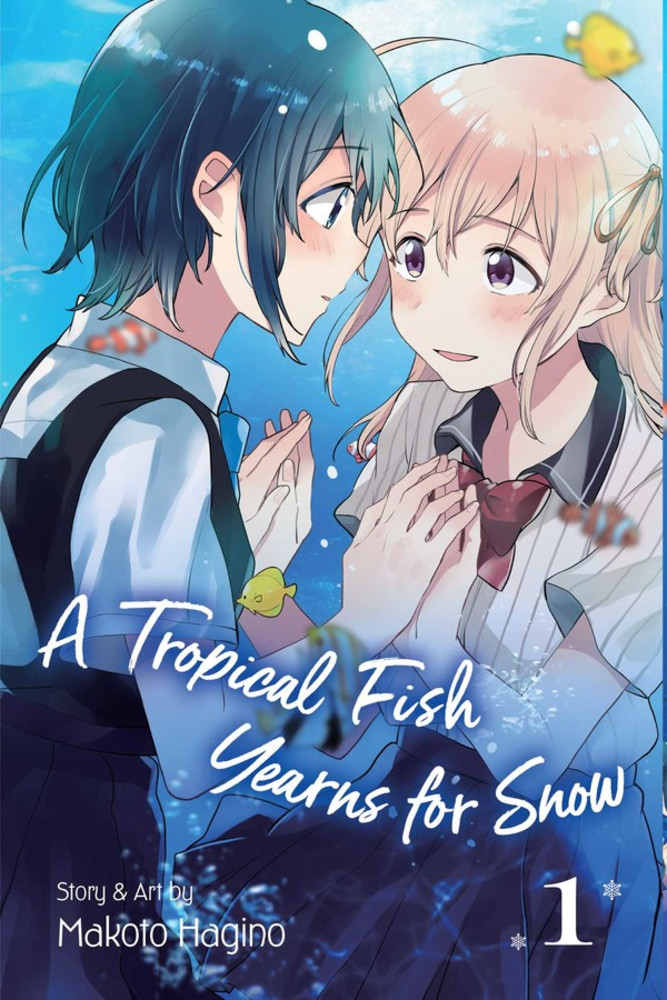 Even so, it’s rather difficult to argue Tropical Fish isn’t a love story; I mean, come on, when our two leads are blushing messes whenever they interact, melt into mush at the prospect of seeing each other again, grow flustered over romantic fantasies, freak out over indirect kisses, feed each other special homemade pancakes, and conclude this volume with an impulsive hug courtesy of Koyuki, it’s safe to dispose with any flimsy notions of “subtext”. Not that friendly hugs aren’t a thing, mind, but suddenly embracing the object of your affections is an unmistakably familiar showcase of spontaneous teenage hormones acting on their own.

If I had to hazard a premature guess, rather than framing Tropical Fish with the eternal “will they or won’t they” cliche, I instead choose to package its young love within a more general “How can our two leads benefit from one another?”. While this volume only features four chapters, it’s clear Tropical Fish‘s gestating a currently-nebulous message rather than handicapping itself as a sappy romance; putting it this way, is it possible Konatsu and Koyuki will even get together at all? Indeed, researching the Salamender story does imply a tragic ending, and while we’ve yet to spot even a speck of potential heartbreak, I’m already steeling myself for the possible emergence of toxic over-dependence.

Even so, how A Tropical Fish Yearns for Snow will evolve from here ultimately eludes me; obviously I’m not expecting a sudden confession from the surprise hug (the manga’s gotta keep us in suspense, people!), the dual baggage our leading ladies burden is painfully relatable to the lovesick adolescent who struggles to conform or us hardened adults who’ve long since tucked away such turmoils from another life. However Hagino’s coming-of-age tale will end, I already yearn for the next installment. 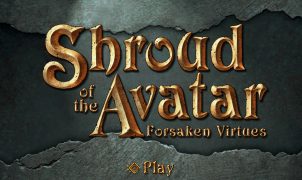