The latest entry in the Morgana’s Travel Report video series showcases the scenic city of Sapporo and the ways you’ll strengthen your Personas in Persona 5 Scramble: The Phantom Strikers. 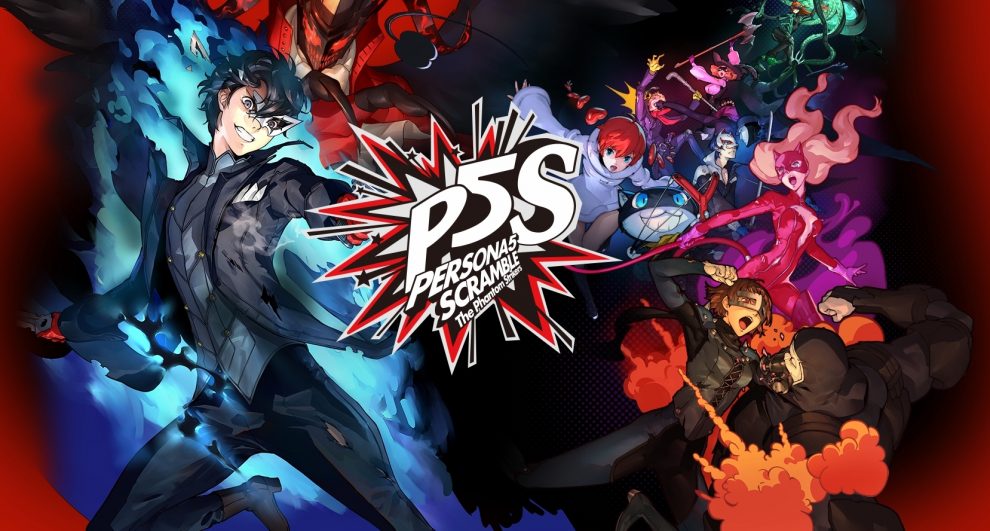 The latest video offers a look at the scenic city of Sapporo. Situated on Japan’s northernmost island, it’s a city teeming with historic buildings and soothing hot springs. Here, the Phantom Thieves will meet Mariko Hyoudo, one of the all-new characters introduced in Persona 5: Scramble. She’s a powerful and very successful local politician. However, something about Hyoudo’s popularity doesn’t seem quite right.

The region is also home to the Sapporo Jail dungeon. This frosty locale is striking in its crystalline beauty and is home to familiar Personas like Jack Frost and even features a snowboarding mechanic where you can take to the slopes to bowl over your enemies.

The latter half of the Morgana’s Travel Report focuses on gathering and strengthening your Personas through the Velvet Room. Just like in Persona 5, Joker is a Wild Card and, as such, can switch between various Personas to utilize their powers in battle. This time around, Personas are collected as “masks,” which Shadows drop when they are defeated. And when you use the Velvet Room, you can fuse several Personas at once to create more powerful ones, strengthen your Personas by spending “Persona Points” that you collect from combat and fusions, and grant them new abilities through the use of Skill Cards.

Check out the third Morgana’s Travel Report below:

Persona 5 Scramble: The Phantom Strikers will release on the PlayStation 4 and Switch in Japan on February 20, 2020. At the time of this writing, Atlus has yet to confirm a Western release for the game.

So, what do you think of the look of this hack and slash spinoff in the Persona series? Are you hoping to see the game ultimately get a Western release? Be sure to let us know in the comments section.