Endzone: A World Apart’s ‘How To’ Trailer Teaches The Basics Of Surviving The Apocalypse

It’s the end of the world as we know it. 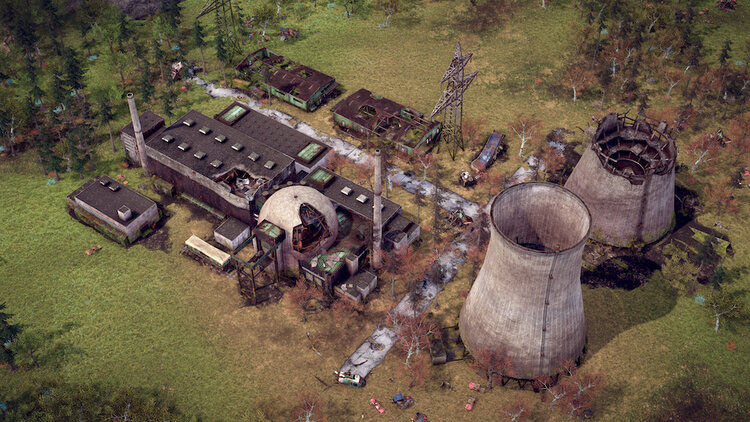 In Endzone, players must lead a hardscrabble group of survivors after a nuclear war leaves the world in ruins. To survive, players must harness the power of their environment to ensure your settlement has enough food, water, and shelter to keep its people safe and healthy. The game features over 30 types of structures you can construct to help meet your people’s needs, such as water towers and boardwalks to harness water from lakes, farms produce fruits and vegetables to feed your settlers, and housing keeps them safe and allows them to grow their families.

Scarce supplies aren’t all you’ll need to contend with, though. After all, the world has been radically altered by nuclear war, so you’ll need to pay close attention to the radiation levels of the land to keep your settlers from getting sick and perishing. Additionally, you’ll need to keep an eye out for irradiated clouds looming overhead and potentially yearlong droughts that cause lakes to dry out, threatening your finite water supply.

Take a look at this intriguing apocalyptic world-builder in action in the footage below:

If this looks like something you’d be into,  you can pre-order either the Standard Edition or the Support Pack (which also includes the game’s soundtrack for $20.99 and $30.99 respectively from the game’s official site. 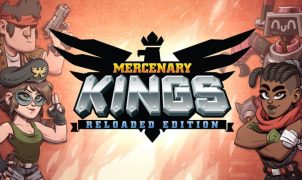