IFI introduces two members of the Neuhaven Expedition team and one member of Quinn’s expedition team in the latest batch of Arc of Alchemist character bios. 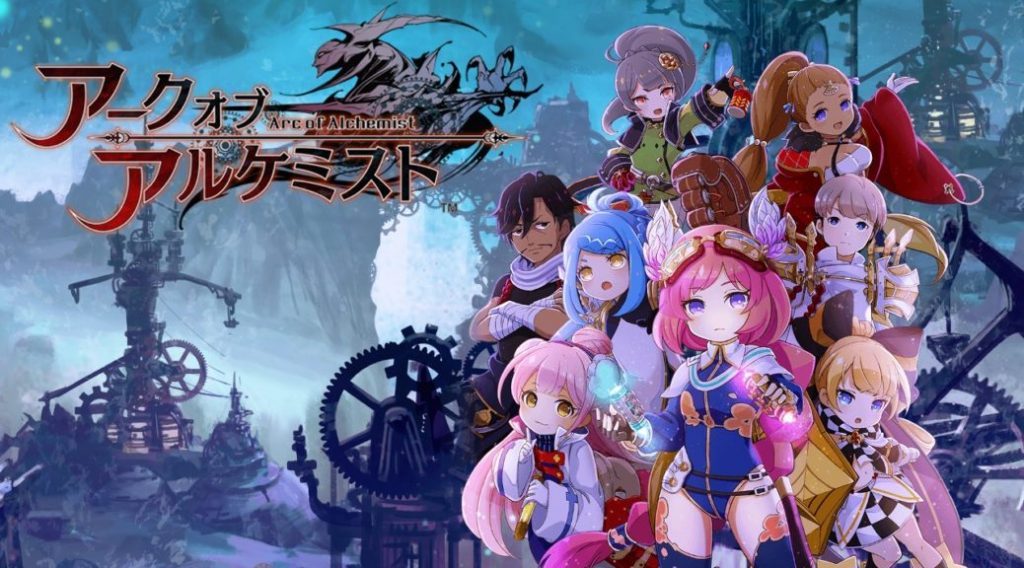 Idea Factory International has released fresh character bios and screens for three of the characters you’ll be getting to know in their upcoming RPG, Arc of Alchemist.

The characters introduced today include Jester Silverhawk, one of the members of Quinn’s expedition team, as well the Neuhaven Expedition team members Garrett Van Dyne and Darius Kenrix. 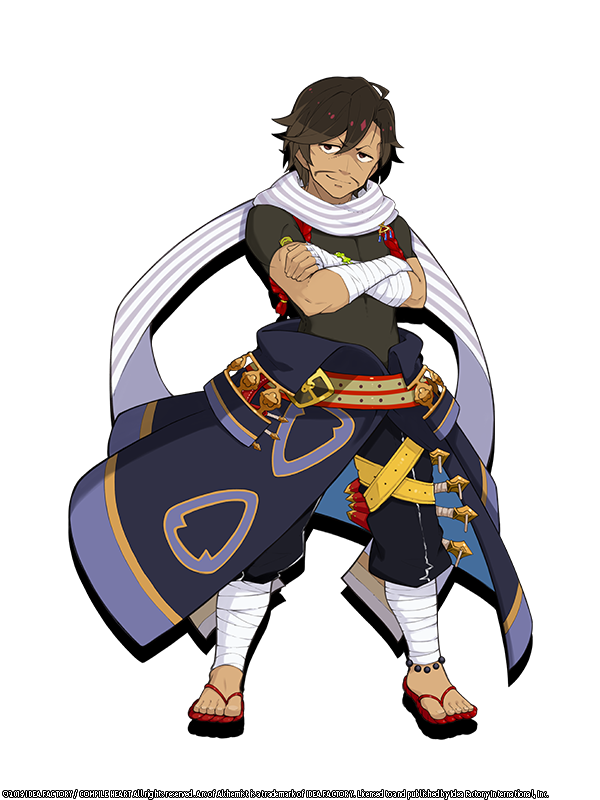 “Within the expedition team, he acts as the reconnaissance member, actively gathering information. He is stoic, yet extremely devoted towards his missions. He is logical, accurately and calmly reading situations before acting. Only on the rarest of occasions is he ever seen in a fluster. He had also participated in the desert expedition 20 years ago that ended in failure, causing him to reckon with a past that nearly resulted in his demise.” 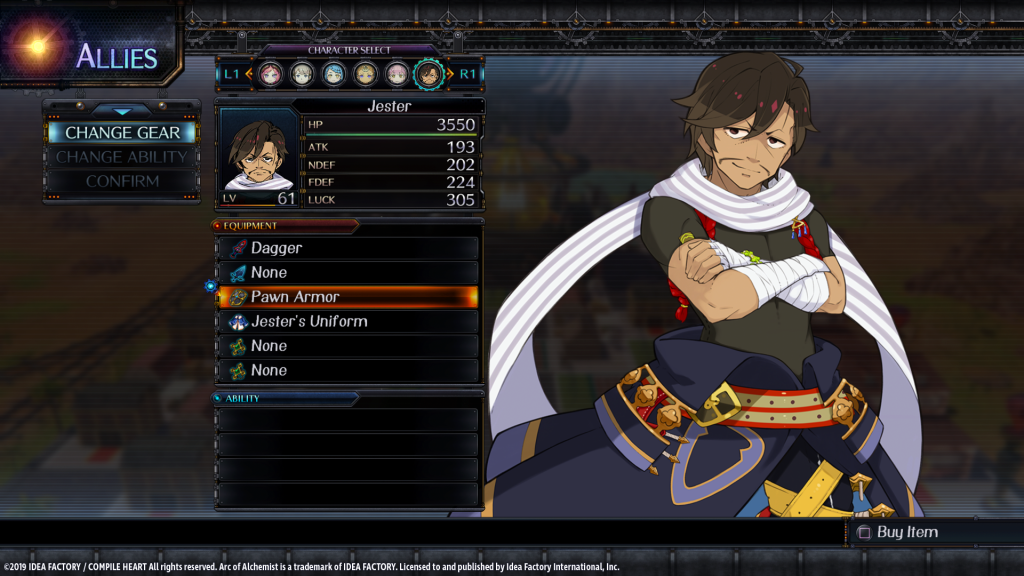 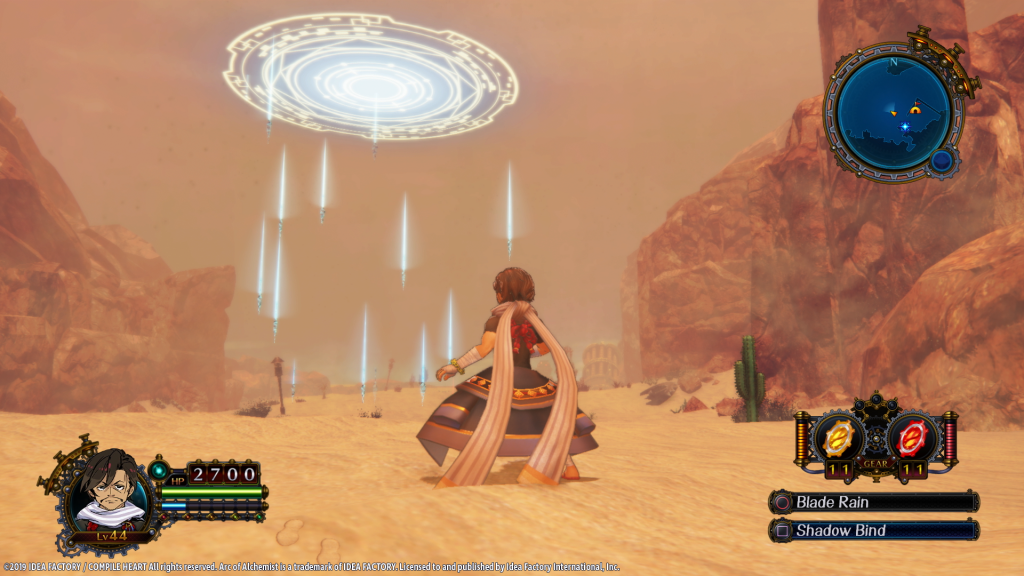 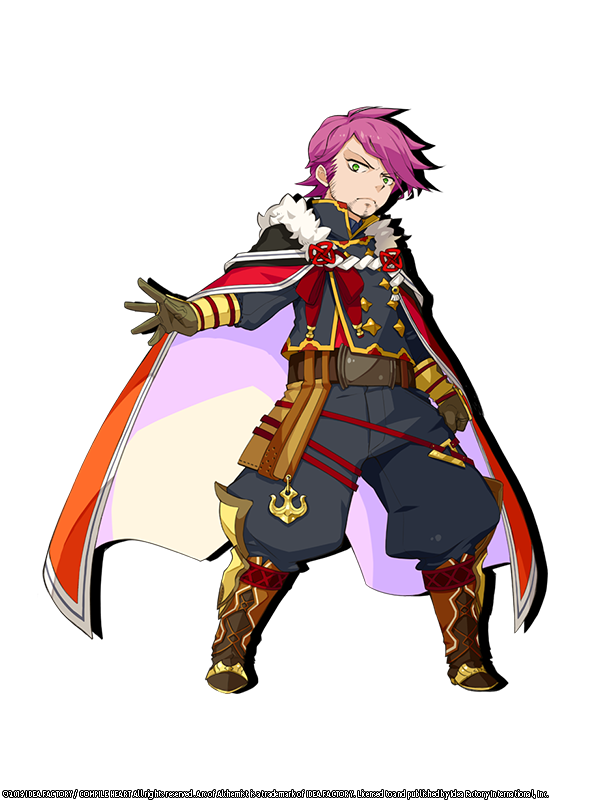 “Leader of Neuhaven’s Expedition Team. He has a reputation for being cruel and cold-hearted, but he cares deeply for his family and his subordinates. Because of their allegiances, he and Quinn are enemies, but he is nonetheless curious about her.” 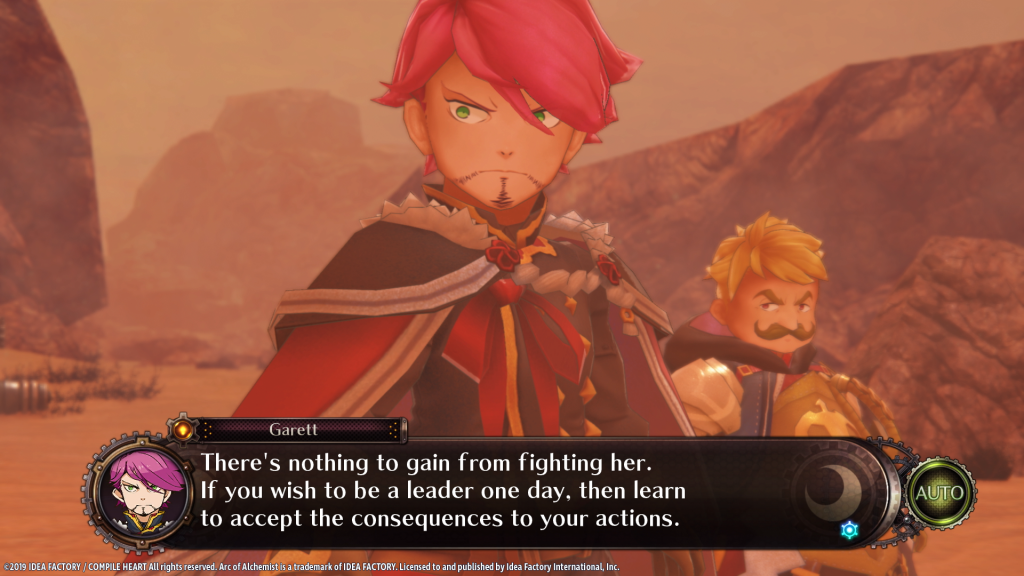 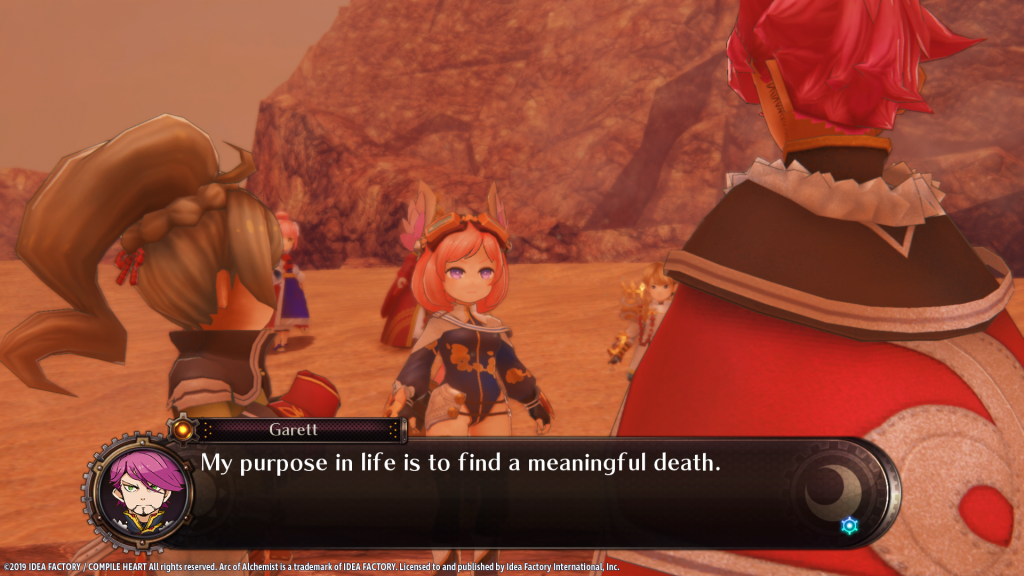 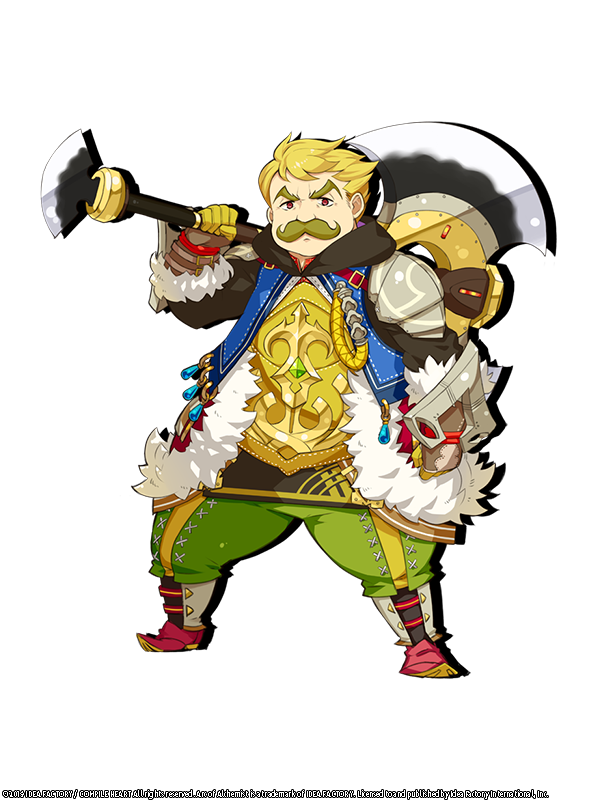 “An officer of Neuhaven with a long and decorated history. His axe has crushed the helmets of a thousand soldiers, and he is one of the few people within Garett’s close circle. He is something of a family man who enjoys cooking for his wife and children.” 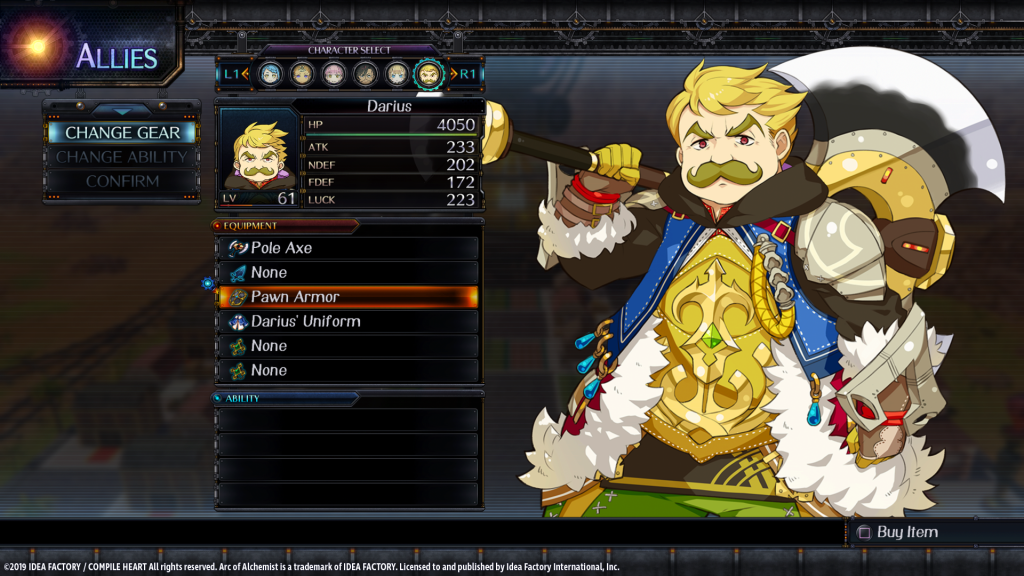 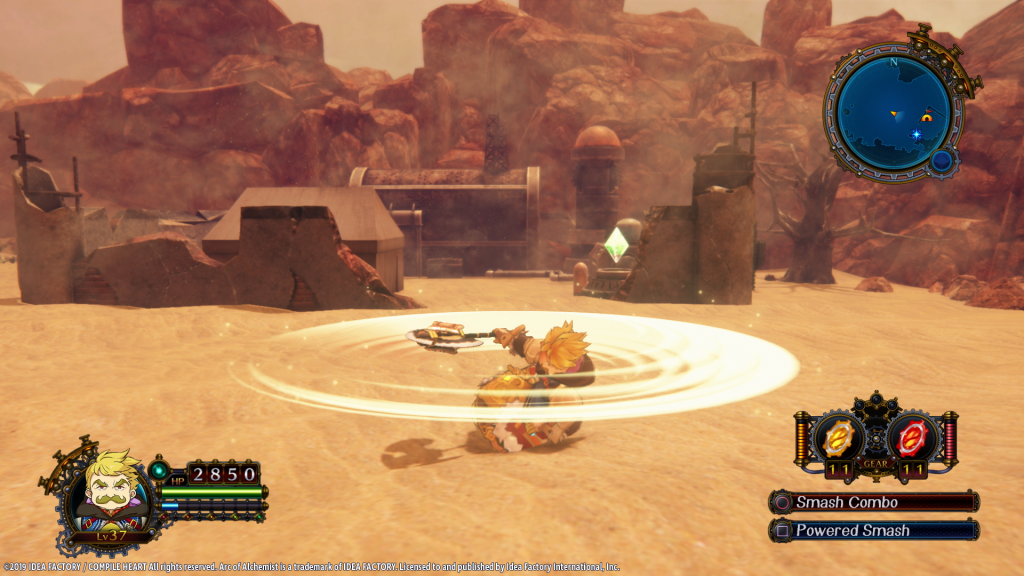 Arc of Alchemist will be releasing digitally via the PlayStation Store and eShop on January 30, 2020 for the PlayStation 4 and Nintendo Switch in North America. The European launch will follow on January 31, where the Switch will be getting a digital release. The PlayStation 4 version of the game will be available in both digital and physical editions.

For more a closer look at Arc of Alchemist, check out IFI’s teaser trailer below:

Will you be diving into this adventure when the game launches next month? If so, will you be playing on the Switch or PlayStation 4? Let us know down in the comments.