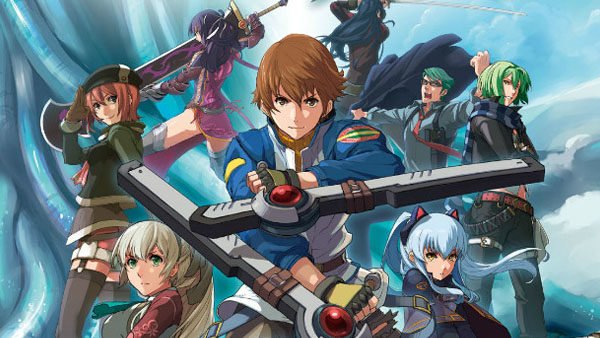 The updated ports of the Crossbell duology, which released for the Japanese PlayStation Portable in 2010 and 2011 respectively, will be based on the enhanced “Evolutions” Vita versions of the games, and as such will feature many enhancements including full HD visuals, voiced dialogue, 60FPS performance, and improved sounds and music. In addition to the usual audio/visual improvements, several quality of life enhancements will also be introduced, such as the Speed Boost Mode featured in Trails of Cold Steel: Kai, which allows players to substantially increase the field, battle, and event speeds.

As of the time of this writing, Falcom has yet to announce if we’ll eventually be seeing Zero no Kiseki: Kai and Ao no Kiseki: Kai get a Western release. However, given Falcom’s steady stream of releases in English-speaking territories in recent years (the Switch version of The Legend of Heroes: Trails of Cold Steel III is coming to the Switch next Spring courtesy of NIS America), we wouldn’t exactly rule it out.