Zombie Army Trilogy Is Getting Reanimated On The Switch Next Year 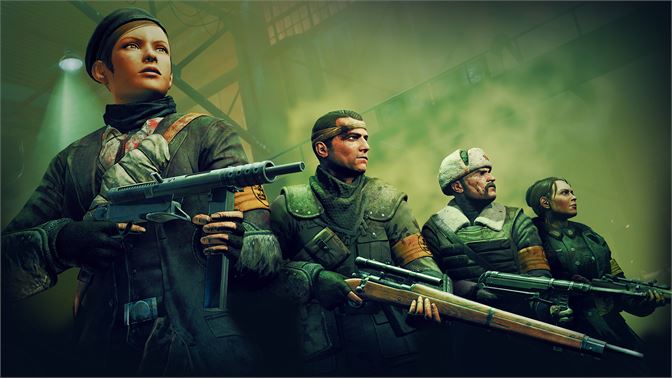 Oxford-based developer Rebellion has announced that Zombie Army Trilogy will be making its way to the Switch in the first half of 2020.

The Switch version of the trilogy will feature all of the content found on the already-released PlayStation 4, Xbox One, and PC versions of the game. However, it also introduces unique features in the form of 2-4 player local wireless play, motion controls, and Pro Controller and HD Rumble support. Zombie Army Trilogy will also include supports for Switch’s friend invite system.

The next installment in the franchise, Zombie Army 4: Dead War, will release on February 4, 2020, for the PlayStation 4, Xbox One, and PC. Sadly, no Switch version of the game has been announced at this time.