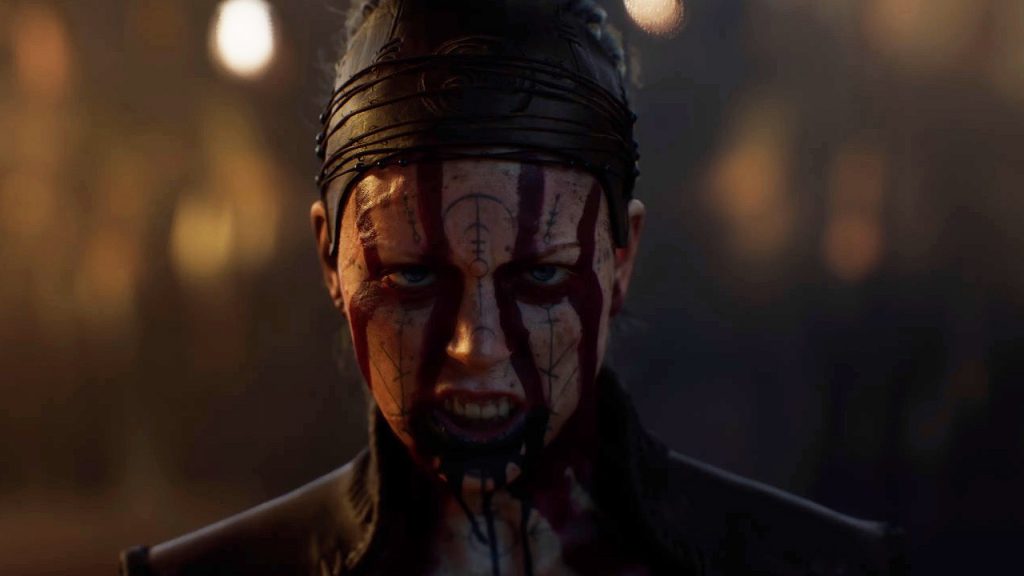 Microsoft and Cambridge, UK-based developer Ninja Theory announced during The Game Awards that Senua’s Saga: Hellblade 2 is currently in development for the Xbox Series X.

Executive vice-president of Gaming at Microsoft Phil Spencer took to the stage to showcase the game’s debut trailer, which the Xbox exec claims is rendered entirely in-engine. The original Senua’s Sacrifice wowed both players and press alike with its striking visuals when launched in 2017, and as a flagship game for the Series X, you can imagine Senua’s Saga is no exception.

Check out the Senua’s Saga: Hellblade 2 announcement trailer below:

It’s currently unclear if the game will be a launch title alongside the Xbox Series X, which is slated to launch next holiday season. But you can be sure we’ll let you know as soon as more details on this exciting sequel become available.

Not much gravity to the situation We live in an age of heroes. Well no, okay, maybe we don’t in real life. But in video games, the age of…