Atlus aims to communicate with more players than ever before with Persona 5 Royal. 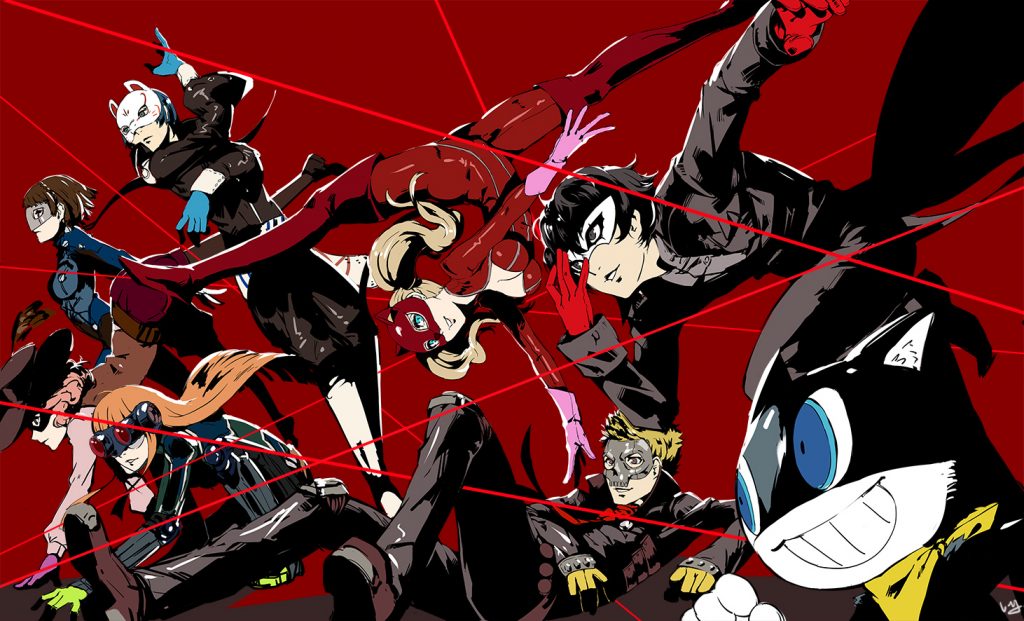 In a first for the series, Atlus has announced that Persona 5 Royal will feature subtitles for five languages when it releases next year:  English, French, Italian, German, and Spanish.

“We are excited to bring even more localizations of Persona 5 Royal to market – extending the game experience out to all our French, Italian, German, and Spanish speaking fans all over the world,” said Jon Bailey, Brand Director for ATLUS in a press release distributed this morning.

Persona 5 Royal, recently released in Japan as Persona 5: The Royal, is an updated port of Atlus’ hugely popular 2016 JRPG (read our review here). The game includes many enhancements over the original release, including a brand new story arc to explore, new friends and confidants to interact with, new Personas to fuse, and the ability to customize your Thieves Den. 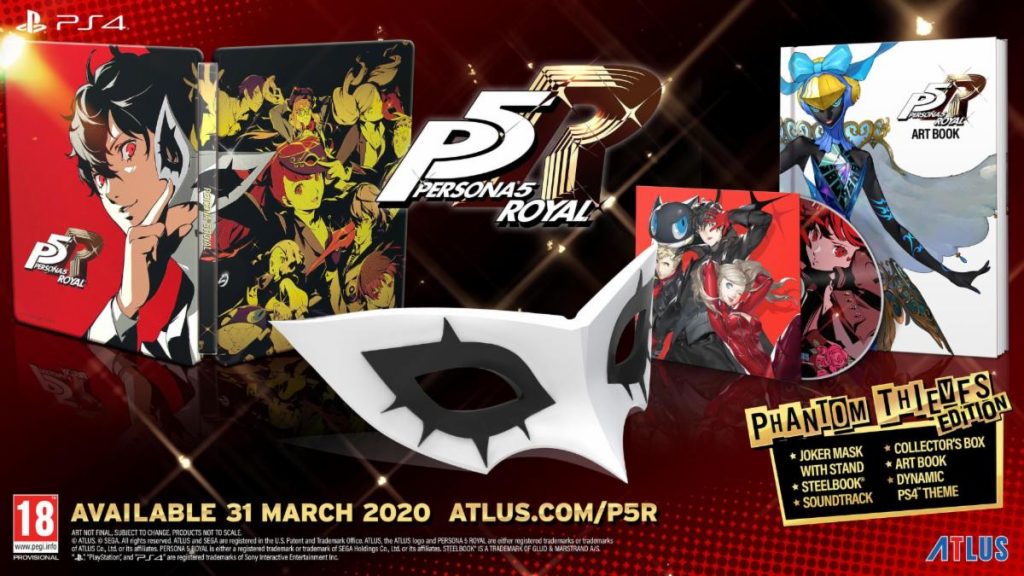 The launch edition of Persona 5 Royal ($59.99) will include a steel book and dynamic PS4 theme. Additionally, the Phantom Thieves Edition (pictured above and priced at $89.99) will consist of the following items:

Persona 5 Royal will release exclusively for the PlayStation 4 on March 31, 2020.

Bubble-Busting Makes Me Feel Good.     The latest entry in the long-running sin[...]